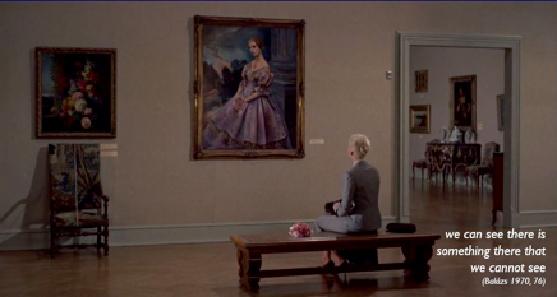 Cinematographic Scale and the Topographer’s Gaze

In recent years research on cinema and cartography has burgeoned, focusing mostly on mapping film narratives, production, and reception. Less work has attended to the commonalities and differences underlying the two mediums’ visual structure. Responding to this second area of inquiry, in this paper I argue that, owing to the historical traditions of scale upon which the two mediums rely, the visuality and experience of each is fundamentally different. Scale can be characterized by three conceptual developments. The first was the use of scale as an embodied experience of an individual’s spatial relationship through understandings of size, distance, and proportion. The second was the application of these embodied experiences onto the social relationships of individuals with others through anthropometric measures to facilitate economic and cultural exchange. The third development was scale as a representational practice that transforms three-dimensional space into two-dimensional space. In this final conceptualization of scale the body has been completely removed, leaving only a disembodied and dehumanized edifice. Whereas cartographic scale derives from the more recent, dehumanized conceptualization of scale, cinematic scale is the product of the earlier and more embodied forms of scale.