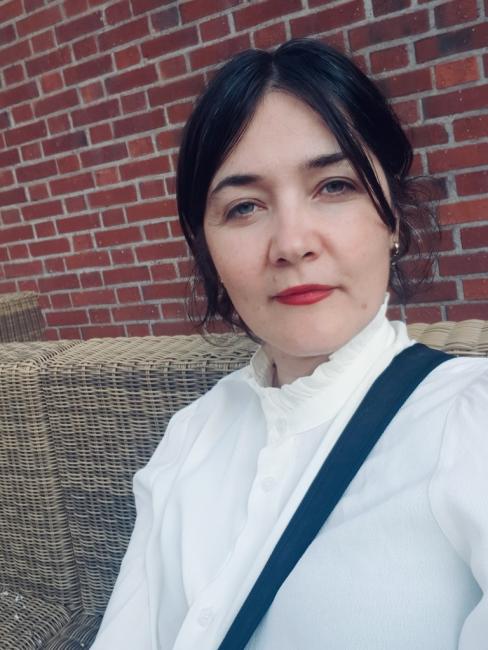 My research studies civil engagement and politicization of people in Russia, mainly young people, who became the largest representative group of the mass-protests which visibly intensified in the years following 2017. This wave of protests, largely became associated with oppositional politician Alexey Navalny and his team. Navalny himself, in the decade and a half prior to this, underwent a transformation from blogger on the LiveJournal platform into a nationally and internationally recognized political figure. Some years before the events surrounding his poisoning in 2020 he became a well-known in Russia in virtue of his Anti- Corruption Foundation (FBK)1. The poisoning (2020), return and arrest of Alexey Navalny to Russia in January 2021, opened a new and dramatic page for the protest movement itself and for Russian society in general. Currently, in the wake of the Russian army engaging in its war in Ukraine, some who do not support Putin’s politics have decided to leave the country. Many who have decided to stay are organising anti-war protests in Russian cities in spite of the danger of being arrested.

Many studies on activism in the digital age state that people participate in politics by belonging to ‘networked’ (Castells, 2007), ‘convergence’(Jenkins, 2013), and ‘affective' (Papacharis, 2015) publics and cultures, as such, to audiences emerging in the post-broadcast age. At the same time, the notion of audience itself, in studies on social movements in the digital age, could be said to have taken a secondary position, and been implied rather than a focal point.

What needs to be taken into consideration and recognised in the Russian context, I will argue, it the 'intermediate' position of such audiences – between ‘activism’ and ‘mundanity’, between a public sphere and a private life.

This study combines three different theories on 1) mediatization (as a background concept) pointing out the general stage of fragmentation of the public sphere and entanglement between everyday life media practices and politics; 2) medium theory which recognizes technological media environments and infrastructures as an extensive part of social reality, the transmedia component designated here as a crucial concept and characteristic of such environments; and 3) affordance theory, the approach of which is to link technological aspects with social practices and imagination.

I am a Ph.D. candidate of the Department of Geography, Media and Communication at Karlstad University, Sweden. I study digital and datafied audiences in the time of ‘deep-mediatization’, when the ‘private’ and ‘public’ are increasingly intertwined. Bringing together debates on social movement construction, audience studies and affordance theory my research seeks to answer the question: How do digital and datafied tools bridge everyday media use and politics.

Prior to my Ph.D. at Karlstad university, I was involved in the research project Information Inequality in a Global perspective at the Department of Journalism, Media and Communication at Stockholm University. I hold a master’s degree in Media and Communication studies from Södertörn University, Stockholm. My thesis was on mediatization of memory in Russian context with the title “Commemorative practices: from the broadcast of Victory Parade to Stalin in internet-mems ”. Before that I worked as a news correspondent, editor and producer for independent media in Kazakhstan, Russia and Ukraine. My research interests include media theory, audience studies and a phenomenological approach to studying media spatialities and temporalities. I am a Ph.D representative of Geomedia research center.