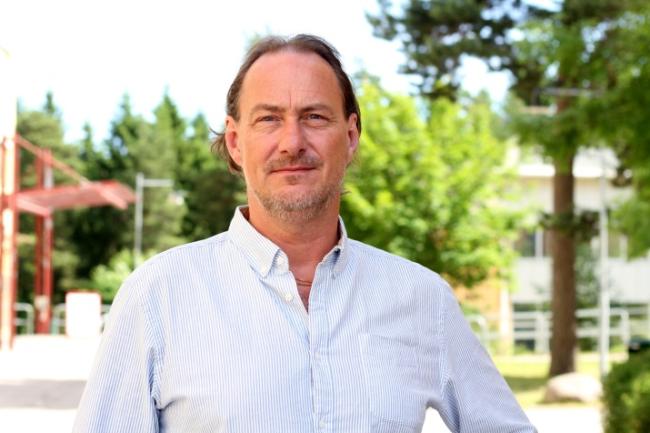 My main research interest concern subnational strategic leadership in a context of multilevel governance. We know that there is a high awareness of how EU-policy have an impact on subnational doings. However, the strategic thinking and action of how to handle EU-related issues to ‘get the best out of the EU’ is relatively low. My argument is that to better understand and foster strategic subnational action towards EU-affairs we need to distinguish between two dimensions of adaption. The “horizontal dimension” identifies adaptation processes of how local and/or regional actors internally decides how to position themselves in EU-related issues. The “vertical dimension” includes both “downloading” pressures, which defines how subnational institutions, procedures and actors adapt to the demands coming from EU-policy; and an “uploading” type of action were subnational policy makers strategically try to exert influence in a multilevel governance context to transmit and promote their positions in order to strengthen their interest. The “horizontal dimension” is particularly important as it may explain how local and regional actors strategically make use of the benefits of EU membership.

In addition, I find it interesting how innovative teaching activities in EU-studies may be of interest to strengthen common knowledge about EU and how it works. We know that citizens’ understandings of EU are relatively low. To teach EU-affairs we need new innovative approaches. In a context of growing Euroscepticism, and deliberate attack on EU unity, a more comprehensive understanding of the EU will help citizens to critically take part in debate of the future of the EU.

A third research interest concern cross-border studies in a theoretical context of differentiated integration. This literature focus mainly on how states chose to integrate in a globalized world. It distinguish between three dimensions that explain variation in how states integrate. In my research, I study subnational activities and focus on border dynamics, rather than territorial extension. Of particular empirical importance are the border between Sweden and Norway. After the dissolving of the union between Sweden and Norway in 1905, potential conflictual situations transformed to a border dynamic that often describes as a ‘border of peace’. I find this historical trajectory of importance in relation to how the border dynamics between Northern Ireland and the Republic of Ireland may develop after a potential Brexit.

A fourth field of research interest concern new types of governance at local/regional levels (often understood as broader changes in a European context). I am involved in a Horizon2020 project that study co-creation in public services in nine cases in Europe. Co-creation in public service sometimes are referred to as representing a paradigm shift in governance that strengthen the end-users influence in decisions that concerns them.

A fifth field of interest concern how local/regional actors handles climate-related EU policies. We know that EU-policies sometimes are contradictory. As for instance, the Water framework directive that, among other things, focus on the ecological status in river basins. At the same time risk reduction policies, focus on measures to reduce risks, as for instance flooding. These policies may be in conflict with each other. I am particularly interested in how the Lake Vänern, the largest lake in the EU is governed in relation to EU-policy, in a context of multilevel governance.

A more recent interest reflect my engagement in a second Horizon2020 project, DiGGiteRRI, that studies regional transition from traditional industrial regions to digitalized regions in a context of Responsible Research and Innovation.

I have frequently been engaged outside the university within my field of study. These activities includes, expert comments in media, speaking engagements, panel debates, assignments as moderator, international exchange programs.