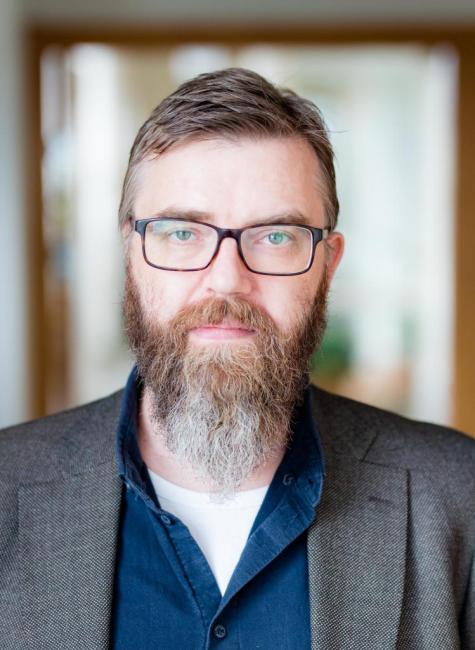 Since my work on my doctoral dissertation about American, early 19th-century representations of Antarctica, I remained interested in works of speculative fiction and science fiction. Primarily, I am interested in the way such texts are situated in specific historical contexts. One specific area of research is to continue looking at the Antarctic as a cultural signifier beyond the early 19th century and the ways in which it is put to work in modern representations, as this has changed with the time period: early 20th-century fiction was understandably connected to the feats of the Heroic Age, mid-20th century fiction switched to the openness of the site as it is still not explored to any higher degree, late-20th-century fiction has tended towards ecologically oriented texts as the role of the Antarctic in the global ecological system started to be understood, and in recent years, a genre fiction of Antarctica has constituted itself as the ”gothic” tendencies of formative figures of Poe and H. P. Lovecraft has been explored and sometimes deployed in conjunction with apocryphal mythology of the Antarctic, popular with conspiracy theorists, about Nazi-bases that have remained beyond detection in the Antarctic and where Nazi-leaders have survived and plot a return. Of especial fascination to me, coming from a history of ideas perspective, is how the Antarctic oscillates between signifying an unknown and a known space, as it has retained its mysterious characteristics by being essentially a hostile, alien environment. Recently, I have continued to work on contemporary science-fiction from an intercultural perspective, for instance in a collaborative article on the South African author Neill Blomkamp.

I have also carried over a general interest in the American 19th-century in general, and the writings of Edgar Allan Poe in particular, both in terms of science-fiction and the Antarctic, but also in a collaborative, international project about the translation of Poe into various national contexts, textually and culturally, into various national contexts. The project resulted in the book, Translated Poe (2014. paperback 2017).

Another focus area of my current research is various forms of popular culture. Together with other scholars a the institution, we carried out a pilot project on representations of violence in different fictional forms. My emphasis there was on the functions of fictional violence in mainstream television, and the idea is to extend that, as a point of contrast, to the function of violence in extreme forms, far beyond the mainstream. The first part of this was realised in the book Våldsamma Fantasier: Studier i fiktionsvåldets funktion och attraktion (2014). Currently, I am also working on  a joint KuFo-project about popular music, where my particular contribution will be focused on constructions of originality in an age of digital, lossless, reproduction.

Currently, I am teaching various courses on literature and culture, as well as being involved in Collegeåret, teaching basic philosophy of science.