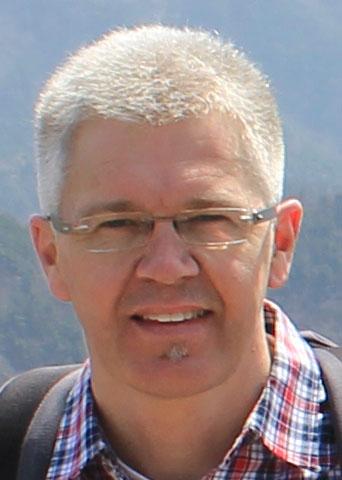 My research focuses on performance issues related to computer communication. In particular, my focus is on latency aspects for real time applications communicating over IP. The basis for my research is questions related to the transport layer.

Currently I am focusing on performance issues related to the Internet of Things (IoT), in particular "narrowband IoT", where performance issues, primarily relate to energy optimization for devices powered by batteries, which should operate for several years without human intervention.

Industrial collaboration: SNITS (Swedish abbreviation for “Samverkan Näringsliv och IT-studenter”) is a group for collaboration between the regional IT industry, Compare, and Karlstad University

The work in my thesis focused mainly on  performance optimizations for latency sensitive traffic over IP.

Beside that I am  working as lecturer in the undergraduate education at the department, and I am the director of the Masters program in Computer Science. Beside that I am responsible for the collaboration between academia and the regional IT-industry, SNITS.

I joined the Department of Computer Science at Karlstad University as an employee in 2001.