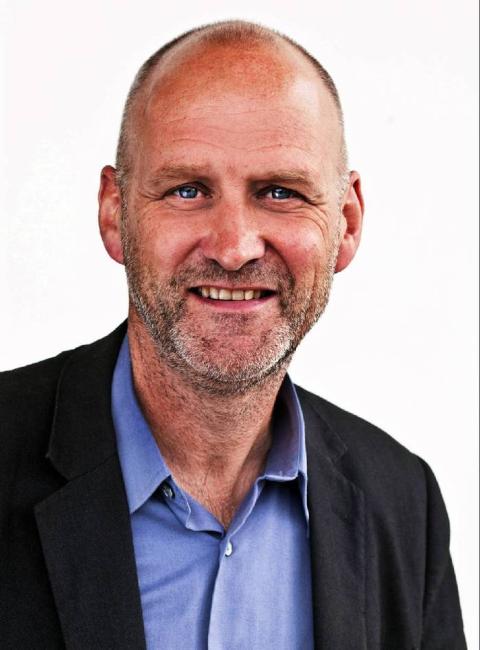 Carl-Gustaf Bornehag is Professor and head of Public Health Sciences at department of health at Karlstad University, Sweden. He is adjunct professor at Icahn School of Medicine at Mount Sinai, New York, USA. His research focus is on early life exposure for environmental factors such as endocrine disrupting chemicals and the importance for children´s health and development. He is principal investigator of two major epidemiological studies in Sweden, the Dampness in Buildings and Health (DBH) study (following more than 10,000 children from childhood up in adulthood) and the SELMAstudy (following more than 2,000 mother-child pairs from early pregnancy, over birth and up in school age). Bornehag is further involved in four major Horizon 2020 project (ENDpoiNTs, ATHENA, RE-MEND, and INQUIRE), two US NIH projects (PRIME, A-PED) and he is PI for RACH-Mix, a project focusing on risk assessment of chemicals funded by FORMAS, and Epi-Clock, focusing on the epigenetic clock and ageing in children funded by VR.