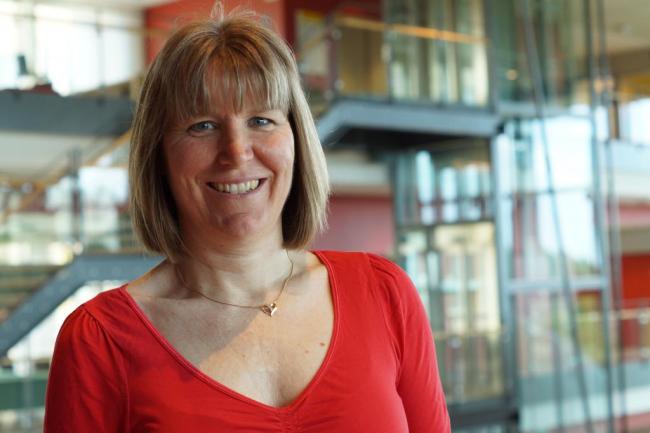 Anna Brunstrom (1967) received a B.Sc. in Computer Science and Mathematics from Pepperdine University, CA, in 1991, and a M.Sc. and Ph.D. in Computer Science from College of William & Mary, VA, in 1993 and 1996, respectively. She joined the Department of Computer Science at Karlstad University, Sweden, in 1996, where she is currently a Full Professor and Research Manager for the Distributed Systems and Communications Research Group.  She has a background in distributed systems, but her main area of work over the last years has been in computer networking with a focus on transport protocol design, QoS issues, cross-layer interactions, wireless communication and network security. She has authored/coauthored ten book chapters and over 100 international journal and conference papers.