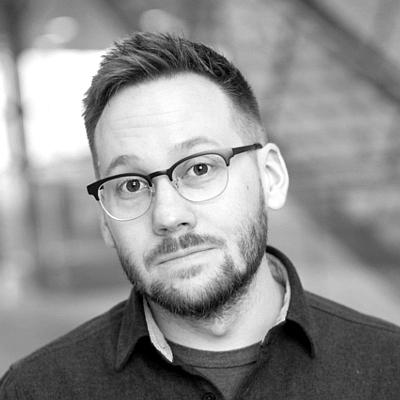 I am associate senior lecturer in English linguistics, specialized in discourse analysis applied to digital, online, and social media environments.  I am a member of KuFo the Research Group for Culture Studies, one of Karlstad University's prioritized research groups.

In the period 2020–2024, I am principal investigator of the project Non-apologies: The reception of public apologies in mediated interaction in the era of #MeToo, funded by Riksbankens Jubileumsfond (Reg no P19-0213:1). The project is conducted together with Erica Sandlund, and hosted by the Department of Language, Literature, and Intercultural Studies. (Project website)

Further in 2020–2024, I am project researcher in The Swedish r-word: Uses and negotiations of the terms race and racism in contemporary Swedish online and social media discourse, funded by the Swedish Research Council (Reg no 2019-03291). The principal investigator is Tobias Hübinette, and the project is hosted by the KuFo, the Research Group for Culture Studies. (Project website)

In 2019, I was postdoctoral researcher at the Department of Educational Studies at Karlstad University. My postdoctoral project focused on the in-class but off-task use of Snapchat by students among Swedish upper-secondary school students. The project was conducted in collaboration with Linked Classrooms and results are forthcoming.

In 2017, I defended my doctoral dissertation i tweet like i talk: Aspects of speech and writing on Twitter. The project considers various aspects of 'spokenness' in the use of written English on Twitter, centered on the question of what spokenness may actually come to mean, how orality can be remediated, in a digital writing space. The dissertation comprises case studies investigating the communicative functions of hashtags, various functional and formal aspects of the use of conversational reported speech, and normative aspects of how Twitter users themselves construe 'talk-likeness' on Twitter.