In recent years, there has been plenty of reports in media about single men who have migrated. In this reporting, there are often implicit assumptions about how lonely men without strong connections to their families of origin create particular problems for the countries that receive them, not least because of risks of sexual assaults. If this media exposure of the group turns media consumers to research, they will find very few studies of migrated single men. 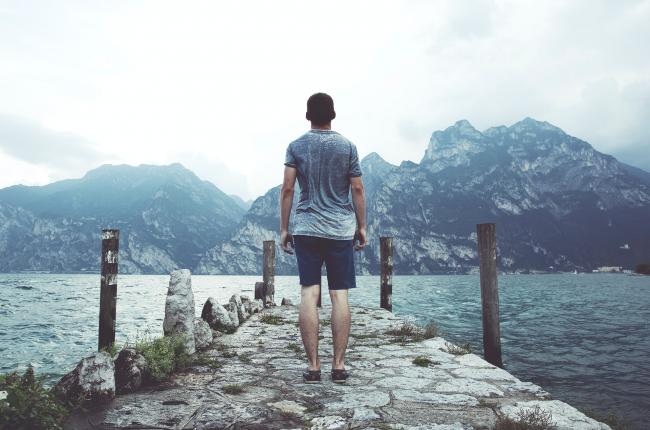 In this project, the term transnational bachelors is coined: these are men that as singles relate to several national contexts, because they have migrated. Ethnographic studies are done among four groups of such single men: Bangladeshis and Rumanians in Italy, and Syrians and Poles in Sweden. Transnational bachelorhood can look different depending on from where the men come, as well as on attitudes to migration in the receiving countries. These are factors that vary between the four groups mentioned. In the project, we are particularly interested to analyze and understand how the men’s singledom is related to their sense of belonging to different contexts, how they understand and relate to their families, how they travel within and between countries and how transnational bachelorhood is related to their sense of masculinity.

We use ethnographic methods to investigate the transnational bachelors. Among these are participant observations, interviews and document analyses. Previous research shows that transnational bachelors often have some kind of milieus where they meet up. By identifying those locales, we believe we have a better chance to recruit respondents to the project. In the project, we carry out the ethnographies of the four groups in a similar way, to facilitate comparisons.

When finished, we hope that the project will provide a deeper and more nuanced understanding of transnational bachelors than what is currently provided in media and in research.