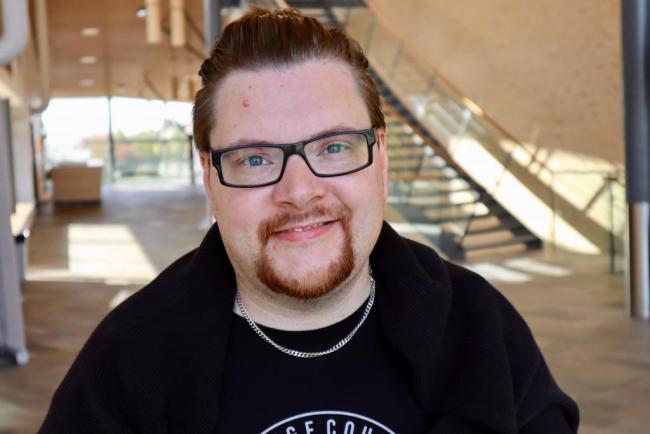 I defended my PhD thesis in Political Science in February 2021. The thesis explores how the project as an organizational form shapes and makes Swedish development aid governable. In the thesis, I show how development projects are assembled through an array of standardized and technical processes which depoliticize development aid policy.

Through an empirical study of how civil society organizations, state funders and consultants contribute to the construction of projects, I argue that a project is dependent on the mobilization of a myriad of components and practices to sustain itself, such as brokerage, expertise, models, documents, markets and time.

The project appears as an assemblage which is not reducible to a single logic but works through multiple power relations sustaining themselves. A project works as a reproduction of the epistemic hegemony of Western knowledge such as logic, rationality and linearity.

Through my work with the thesis, I have developed a general interest in critical social and political theory, primarily from a poststructuralist perspective, such as assemblage thinking, poststructuralist discourse theory, governmentality, feminist theory and postcolonial theory.

Here, I have responsibility for two studies. The first study explores how the work of women's organizations is shaped by increasing "projectification" of development aid. The second study focuses on how knowledge production on gender inequality is conducted in international development organizations.

I have taught in the following courses:

Introduction to the study of politics