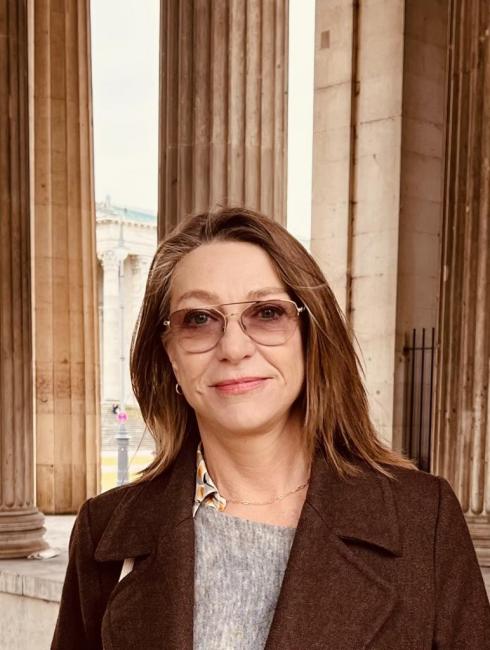 My work is contextually situated, relational, performative, politically informed, and articulate an artistic view on challenges that are also existential, political and aesthetic. A form of participatory performance is involved in the production process one way or another – and aims to generate images to be presented to an audience. My projects are for the most part clearly situated in time and space and developed in relation to the public debate, my investigations have also demanded a public space for the presentations.  I present most of my works as exhibitions in public art spaces. Last year I had four separate exhibitions, all of them included a panel debate with local politicians and activists. I arrange street-screenings and I improvise workshops. I work with blogs, social media, radio, sometimes TV, I write articles in newspapers and publish in magazines.

Doctoral dissertation How do you become a successful beggar in Sweden? An inquiry into the images of begging and giving in Sweden 2011-2016. The doctoral thesis, consisting of nine text chapters and six staged works in Swedish and English, is digitally published on www.beggingandgiving.se . (it is layouted as an e-book with moving image and sound.

I am currently working on the postdoctoral research project A place in Europe with support by Kulturbryggan, The Swedish Arts Grants Committeé, Birgit and Gad Rausings Stiftelse för Humanistisk forskning and Stockholm City. The project was peer reviewed and internationally hosted by Project Anywhere: art at the outermost limits of location-specificity, throughout 2017. The short film on the filmic sculpture has been sceened on cinemas in Sweden organized by Swedish Film Institute, Swedish Television (YT channel) and Folkets Bio. Synopsis: In an undisclosed place in central Stockholm a sort of state of exception seems to be in effect. During night time job seekers from different parts of the world live here. Daytime they share the place with workers, building the new Stockholm. Watch the film