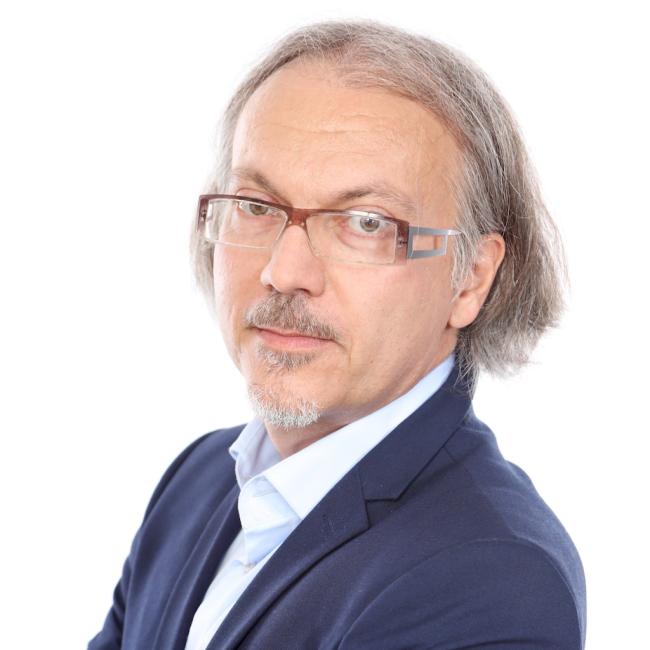 Andreas J. Kassler is currently Full Professor of Computer Science at Karlstads Universitet, Karlstad, Sweden, which he joined in 2005. From 2003 to 2004, Dr. Andreas J. Kassler was Assistant Professor at the School of Computer Engineering, Nanyang Technological University, Singapore. He is co-chairing the Distributed Systems and Communication group (DISCO) and maintains an active research program in the fields of networking and cloud computing with main research focus on Wireless (Meshed) Networks, Software Defined Networking, Future Internet, Datacenter Networking and, Quality of Service.

He is co-author of around 130 peer reviewed conference and journal publications, 6 European or international patents, co-editor of a book published in the LNCS book series of Springer. He served as a guest editor of a feature topic in EURASIP Wireless Communications and Networking Journal, and served as Associate Editor on the editorial boards of some refereed international journals, such as: Journal of Internet Engineering, International Journal On Advances in Networks and Services. Finally, he was appointed as Editor-in Chief of the IARIA International Journal On Advances in Internet Technology.