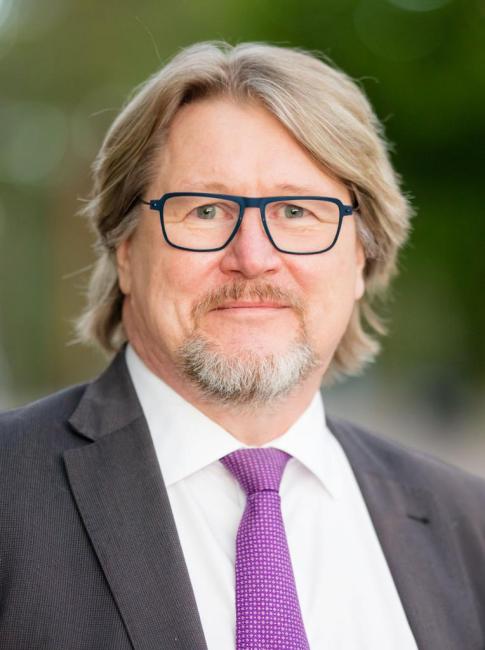 PhD 1995 on Legality and constitutional requirements for taxation, methodological consequences for tax law and special methodological issues with regard to tax avoidance.  Has served as secretary and expert in a Parliamentary Committee on Taxpayers' Rights (1993), a subject which has continued to be in focus in later research projects. Taxation of financial transactions and financial markets have also been subjects for research and in 1998 a book on Value Added Tax and Financial Services was published.