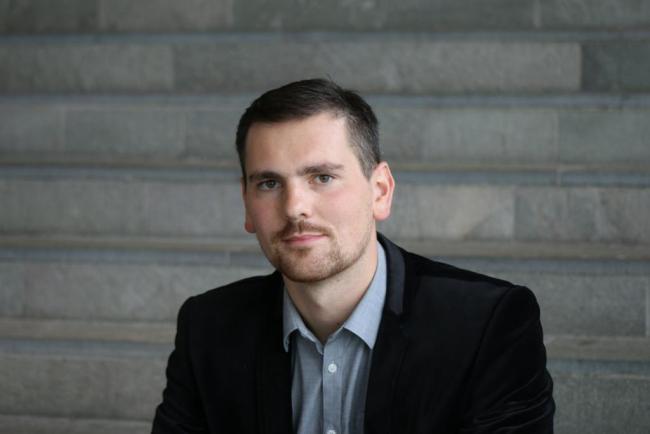 I am/have been involved in collaboration projects with:

Worked as a factory worker and technician in 2008.

Worked as a library assistant during my university studies for a period between 2011-2013.

Completed my Master of Science in Industrial Engineering and Management at Karlstad university in 2013.

Worked as a research assistant for the Institute for Management of Innovation and Technology (IMIT) and later for KAU during 2014.

Started studying for a doctoral degree in autumn 2014.

Defended my doctoral thesis "The human side of idea screening" in January 2020 at Karlstad University.