Solar cell research at Karlstad University has been granted further funding from the Swedish National Space Agency, SNSA. Later this year, the research group in chemistry and materials physics will carry out experiments under microgravity conditions on parabolic flights in Bordeaux, France. The aim is to study how the structure of the active layer of the solar cell is formed.

- We are very pleased that the SNSA continues to invest in our research, says Jan van Stam, Professor of Physical Chemistry at Karlstad University. We have also been approved by ESA, the European Space Agency, to carry out our new experiments during parabolic flights in 2022. This confirms that we are on the right track in a very competitive environment and that our research here at Karlstad University is of international importance.

Researchers at Karlstad University have been conducting studies on polymeric solar cells for many years. The project that has been granted funding involves studies of the active layer of the solar cell where sunlight is converted into electricity. The research team will look at molecules in two different polymeric materials and test new, more environmentally friendly solvents.

- In addition to experiments in the weightless state of an aeroplane, the new project will include experiments in an unmanned rocket, says Jan van Stam. The rocket experiment is scheduled to take place in the summer of 2023 and will allow us access to microgravity conditions for several minutes instead of about half a minute or less that we get with an aeroplane. This means that we can perform more advanced experiments, which will hopefully give us a clearer picture of the structural formation. In order to be able to carry out the rocket experiments, we are currently developing a new experimental setup where we can study the transition from solution to the solid thin blend film that constitutes the active layer of the solar cell. When you remove gravity, the process where the dissolved substances separate from each other slows down and enables us to study how the structure of the material changes in greater detail. If we are able to understand and control that process, we can optimise the function of polymeric solar cells.

In order to gain access to the parabolic flight environment, a project needs to be scientifically approved and have funding in place. At the Novespace facility in Bordeaux, France, flights take place twice a year on behalf of ESA, the European equivalent of NASA, with research teams from various countries on board.

The flight begins with a steep climb, followed by a free fall where gravity is close to zero for a brief moment. During that time, the experiment can be performed without the influence of gravity. The method is mostly used for research in biology, physics and medicine and less common in chemistry research.

The research questions included in the project are also central to the SOLA consortium, led by Karlstad University and funded by the Knut and Alice Wallenberg Foundation.

Research at Karlstad University has been granted SEK 5 million over a three-year period. The Swedish National Space Agency is a government agency that operates under the Ministry of Education and Research with responsibility for state-funded national and international space operations in Sweden. The SNSA also acts as the Swedish contact for international space cooperation. 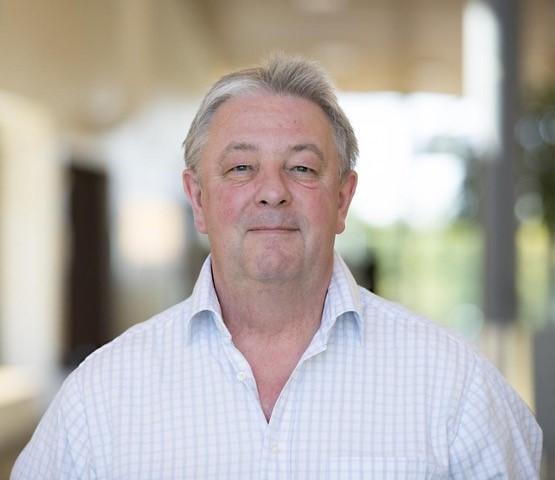