A new project will build the next generation of programmable networks

Programmable networks can be developed in many different aspects, for instance when it comes to better performance, increased control of the network, and improved security. In a new project at Karlstad University, researchers in Computer Science collaborate with the IT company Red Hat to develop new solutions for programmable networks based on open software.

Programmable networks enable developers to write programs that process all data packets that are sent over the network in real-time. These programs can for instance analyse data traffic in order to distribute the load across different servers, but also in order to protect the network against attacks.

“Programmable networks open up the networks for innovation and it becomes possible to add new functionality quickly in order to improve performance and make systems more reliable, efficient, and secure,” says Anna Brunström, a Professor of Computer Science at Karlstad University and the project manager of the new project. “This can yield many interesting research questions and is also very interesting for the industry. Launching a new project together with Red hat Research on how these techniques can be used in Linux is of course very exciting. Red Hat is one of the leading companies behind the network stack in Linux, and this collaboration offers not only the opportunity to achieve interesting research results but also the potential for extensive impact of those results in practice.”

“At Red Hat, we want Linux to be the platform of the future for programmable networks, and we think that collaboration with Karlstad University is a good way of combining research in this area with development in the Linux environment,” says Toke Høiland-Jørgensen, Principal Software Engineer at Red Hat and a Karlstad University alumnus.

The project, which is called “Building the next generation of programmable networking - powered by Linux”, will among other things focus on how programmable networks can be defined, designed, and implemented. The work includes development and evaluation of new architectures and mechanisms for providing coherent and extensive support for programmable networks in Linux, the world’s most common operating system used for computers, phones, and television sets.

The three-year project will produce high-quality research publications and software for the Linux kernel and other relevant open source projects. The results will be made available as open access publications, open software, and open data. The budget is EUR 345 000. 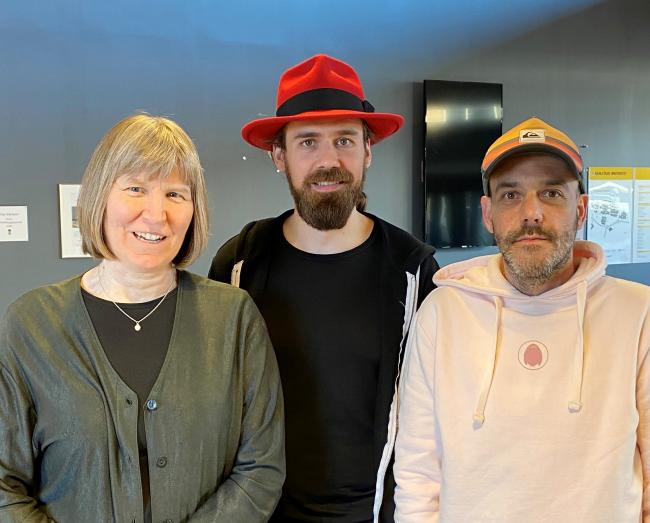