A mathematical model can calculate the lifespan of drainage pipes

Arthur Vromans, who recently completed a doctorate in Mathematics, has developed a model which calculates the degradation process of drainage pipes. The model can assess the lifespan of existing pipes and what materials should be used to build pipes in the future.

Through measuring for instance water flow, chemical reactions, temperature, and other factors in and outside the pipes, it is possible to use the model to monitor the status of existing drainage pipes and calculate how long they can be expected to last before they need to be replaced.

“When old drainage pipes break, they can undermine the ground and potentially cause sinkholes,” says Arthur Vromans, a doctor of Mathematics. “My model allows us to estimate the speed of degradation in the sewage system over 30 years.”

Since he completed his Degree of Licentiate in the spring of 2018, Arthur has worked to refine the model in such a way that it can include further variables and describe the actual process better.

Listen to Arthur in the podd, Forskningspodden, episode 63. 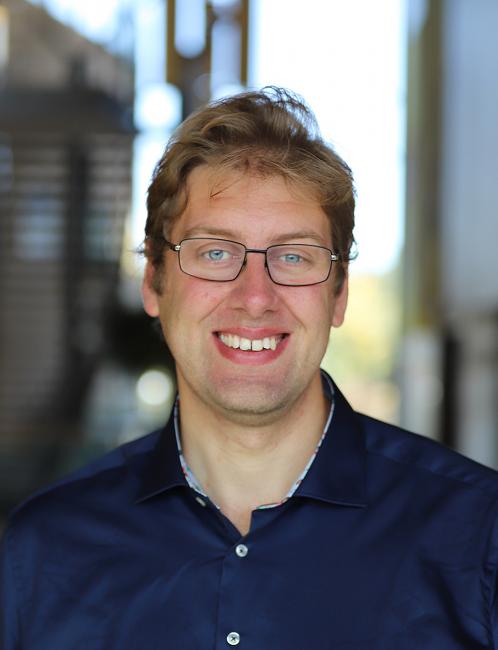