In the first study of its kind, researchers from Karlstad University, Sweden and the Icahn School of Medicine at Mount Sinai, USA, found an elevated rate of language delay in girls at 30 months old born to mothers who used acetaminophen during pregnancy, but not in boys. The study was published online January 10 in European Psychiatry.

The Swedish Environmental Longitudinal, Mother and Child, Asthma and Allergy study (SELMA) provided data for the research. Information was gathered from 754 women who were enrolled into the study in weeks 8-13 of their pregnancy. Researchers asked participants to report the number of acetaminophen tablets they had taken between conception and enrollment, and tested the acetaminophen concentration in their urine at enrollment. This is the first study to examine language development in relation to acetaminophen levels in urine. The frequency of language delay, defined as the use of fewer than 50 words, was measured by both a nurse’s assessment and a follow-up questionnaire filled out by participants about their child’s language milestones at 30 months.

Acetaminophen was used by 59 percent of the women in early pregnancy. Acetaminophen use was quantified in two ways: High use vs. no use analysis used women who did not report any use as the comparison group. For the urine analysis, the top quartile of exposure was compared to the lowest quartile. 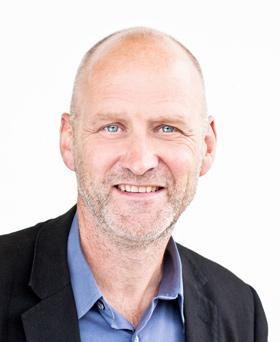