As part of the university’s strategic investment in research, Computer Science was established as an excellent research group in 2014. Now, two years later, external experts have evaluated the group and assessed research quality and progression.

”Computer Science is a focused and purposeful excellent research group that has succeeded well in developing their activities further during two years,” says Åsa Bergenheim, vice chancellor of Karlstad University. ”One of the factors behind the group’s success is the international environment with members from many parts of the world, and where the differences in experience, knowledge and perspective generate new knowledge.”

New members and projects
Research in computer science at Karlstad University has a focus on computer networking, privacy and security, as well as software engineering.

The group has now been granted external funding for a number of new research projects. In 2015, for instance, five new projects started, financed via Horizon 2020, EU’s new research and innovation programme. The group’s publication rate has increased with 60 per cent compared to the period preceding their establishment as an excellent research group.

”Computer science staff have worked very hard for many years to reach where we are today. We have established networks both nationally and internationally and succeeded in attracting external funding for our research,” says Anna Brunström, professor and scientific director of computer science at Karlstad University.

”To get input on our progression and future research focus we have established an external expert group in the form of an IAB,” says Anna Brunström. ”To develop further, we will, among other things, focus on developing a publication strategy, finding new opportunities for long-term funding of research initiatives and increasing visibility and dissemination of our research and research results.” 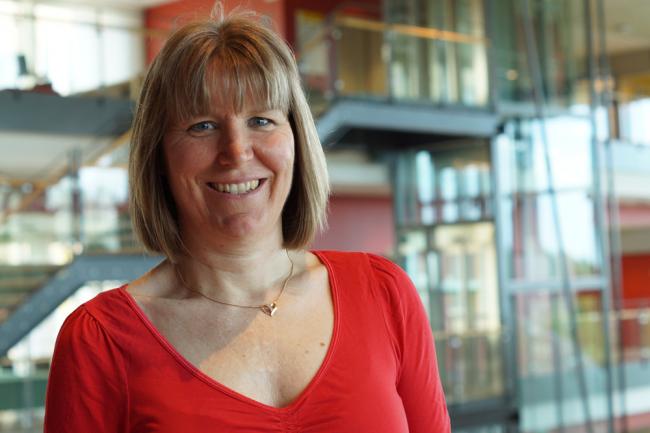 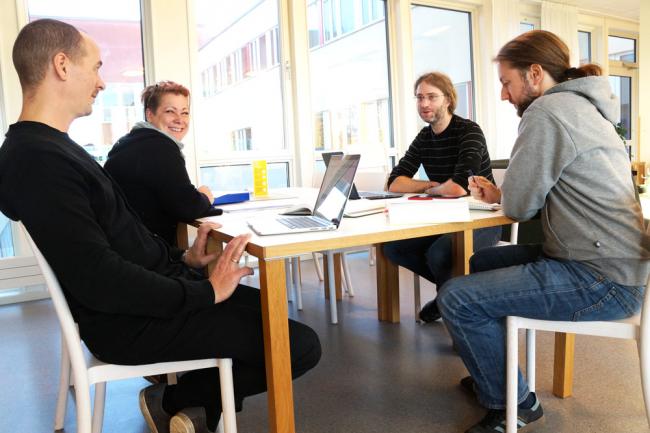 Some of the staff members within Computer Science.

Some of the staff members within Computer Science.