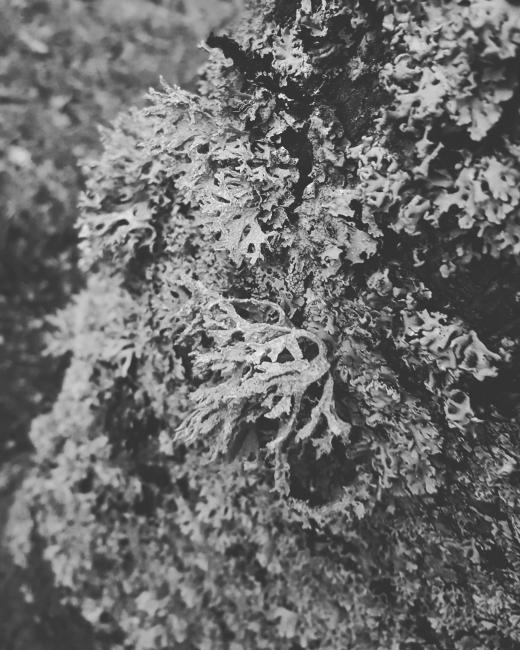 The First International Queer Death Studies Conference: "Death Matters, Queer(ing) Mourning, Attuning to Transitionings" aims to create an arena for critical discussion of death, dying and mourning that goes beyond the dual approach to death – human death in particular – that is common within Western cultural frameworks of Christian tradition or secular biomedical perspectives. As such, the conference invites scholars who work with death, dying, mourning  and afterlife in relation to: diverse cultural, socio-political, historical, and economic conditions; entangled relations between human and the environment in the context of the Anthropocene; differential experiences of marginalised communities and individuals excluded from the hegemonic discourses on death, loss, grief and mourning, associated for example with the heteronormative model of family bonds; and, contemporary forms of necropolitics: mechanisms of power that force certain bodies into liminal spaces between life and death (for instance, refugees whose lives in detention camps turn into the state of “social death” (Mirzoeff 2019)). Interventions that focus on practices that resist hegemonic norms, as well as queer and decolonialise mourning and remembering are also welcome.

In order to search for broad inspirations for alternative articulations and stories which queer, that is, unpack and question the normativities (Chen 2012; Sandilands & Erickson 2012) that often frame contemporary discourses on death, dying, mourning and afterlife, the conference is based on a transdisciplinary engagement involving not only academics, but also activists, artists and other practitioners. In the context of the conference, to queer issues of death, dying, mourning and afterlife means to unhinge certainties, “undo normative entanglements and fashion alternative imaginaries” beyond the exclusive concern with gender and sexuality, often associated with the term “queer” (Giffney & Hird 2008, 6). In particular, the conference will call for papers within the following three overall themes: (1) death matters and materialities, (2) queering mourning, and (3) attuning to transitionings run through both days and all the keynote lectures (to be announced soon). For details: see our "Call for papers" under the document menu to the right.

For more on Queer Death Studies Network, see our website.

Registration deadline is on the 1st of October, 2019.