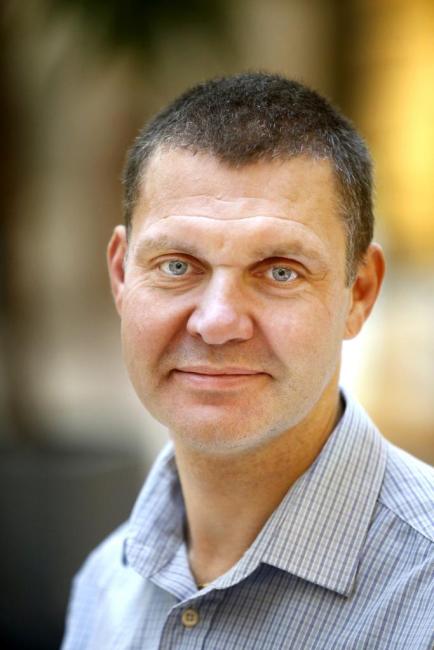 Stefan Lindskog (1967) received his Licentiate and PhD degrees in Computer Engineering from Chalmers University of Technology, Göteborg, Sweden in 2000 and 2005, respectively. In 2008, he received the Docent degree in Computer Science at Karlstad University, Karlstad, Sweden. He joined the Department of Computer Science at Karlstad University, Sweden in 1990, where he is currently a full Professor. His research focus is on the design of tunable and adaptable security services and security and performance analysis of security services and protocols. He has authored/co-authored one textbook, eight book chapters, and over 60 journal and conference papers.