PhD student in media and communication 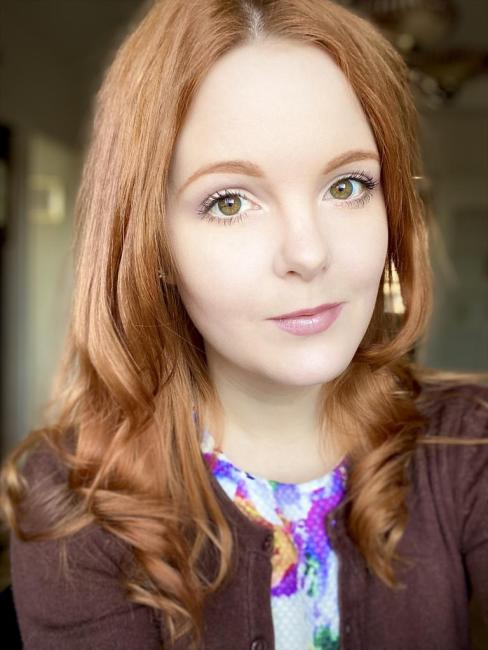 Her thesis project focuses on what makes people take political action, and what role certain types of linguistic/lexical choices play in the interpretation and reception of environmental social movement groups communication.

Sol is involved (teaching and/or grading) in the following courses:

Sol is part of the In-Between Spaces research project and a member of the Geomedia research group.

Sol holds both a bachelor’s degree and a one-year master’s degree in global media studies from Karlstad University. She is a former recipient of the SIDA Minor Field Studies scholarship and have studied both rhetoric at Uppsala University, developmental studies and African and Latin American history at several Swedish universities.

She has previously worked with dissemination of information for the United Nations High Commissioner for Refugees (UNHCR) and her personal interest lies in issues regarding the humanitarian and environmental situation in the sub-Saharan region, in particular at the Horn of Africa and the Dadaab refugee camps.

Her master’s thesis is called Communication without Borders (2016) and examines, in a quantitative way, how Swedish expatriates use various forms of communication media to stay connected with friends in their current country of residency, in Sweden and other parts of the world based on both demographic factors, mobility variables and cosmopolitan values. It is based on data from the Institute for Society, Opinion and Media.

Her bachelor’s thesis is named Hungerns Ansikte (2013) and is a study on how printed press in the UK and US portrayed the situation at the Horn of Africa in 2011 before and after the UN declared famine in the region.