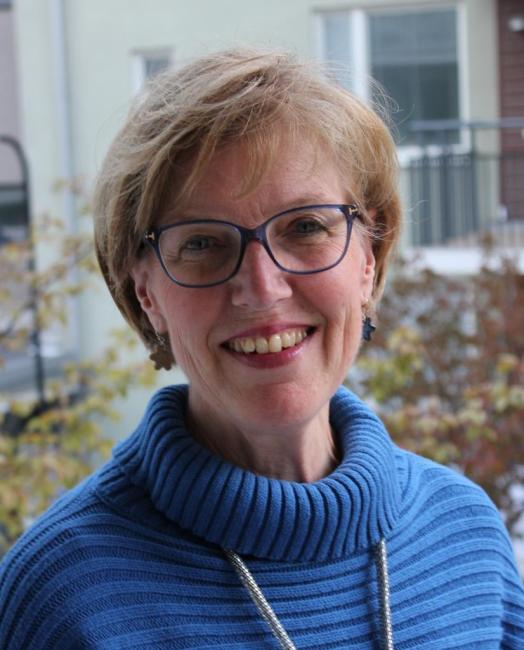 My research concerns collaboration between dentistry and other professions to strengthen the oral health of older people. The work has a wide range from odontological and medical issues to studies of organizational models and attitudes to oral care work in health and elderly care. I have been a supervisor for three doctoral students and have four ongoing and have published 47 scientific articles. Recently, I received a large grant from Kamprad's research foundation to study preventive measures in the home to strengthen the oral hygiene of care-dependent elderly people.

I have many years of experience of being a course coordinator and of supervision at various levels. Today, the time is mostly devoted to supervision at the research level and course planning.

Since my area of ​​interest is collaboration, I have a large network where people with different professions are included, both in Sweden and the Nordic countries and even other countries in Europe and Canada.

I grew up in Trollhättan, took my dental degree at KI and my odontological doctoral degree at Sahlgrenska Academy. Associate professor and specialist competence was obtained at KI. I have for many years worked with hospital dental care, both in Stockholm and Västmanland and also been employed part-time as a lecturer at the Department of Public Health at Mälardalen University.

As a dedicated clinician, I had no intention of becoming a researcher, but I became interested in the much-needed collaboration with third parties concerning patients with various disabilities and reduced decision-making ability. I saw that the oral health could not be managed due to the patients' general state of health and life situation. If my team was to succeed in the work we did, we must involve other professions as well. An inquiry from the nursing education about supervision set a snowball in motion. More people became interested and soon I found myself registered as a distance doctoral student at Sahlgrenska with connections to the Nordic School of Health Care. A wide network of contacts could be built, which I greatly enjoy. As the country's only subject representative in Gerodontics, I find it difficult to follow only one or two research tracks but instead try to find common denominators. Most of the research concerning Gerodontics is about the connection between general and oral health and the interaction between different actors in the health care system. This is also reflected in most of my publications.