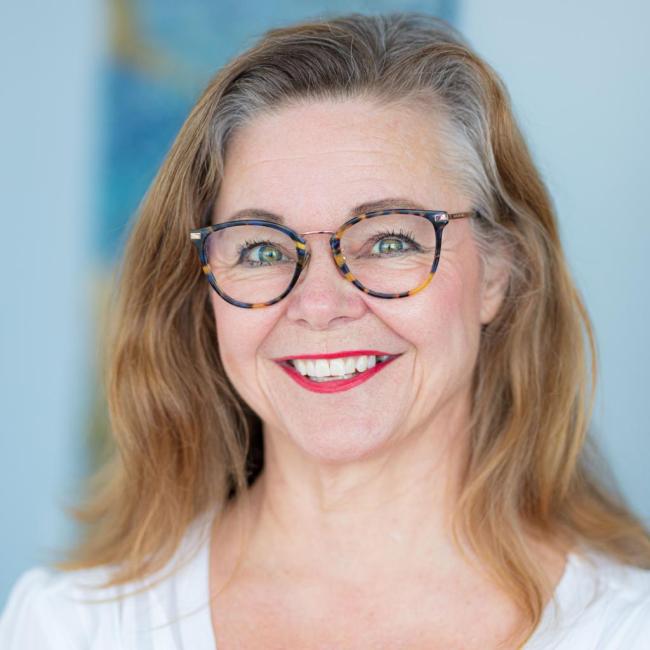 I am a literary resarcher with a phenomenological approach, and I have had an interest in psychoanalysis, mostly freudian and lacanian, and narratology. Together with Agneta Rehal, I translated Kristeva's Pouvoirs de l’horreurs. In my research I mainly focus on 20th-century novels, but some 19th-century novels as well, and methodologically my work is ecletic. The oeuvres I work with are Aksel Sandemose's, Carina Rydberg's, on which I have also been a co-supervisor of a doctoral thesis, some novels of Lagerlöf, Dickens, Zola and Dos Passos and a wide range of Scandinavian authors from the 1930s and 1940s such as Johan Falkberget, Sigfrid Siwertz and Karin Boye. Here the perspective is partly class related, but mostly intertextual. I have just finished a project concerning the internationalization of research on Lagerlöf funded by RJ, which consisted of three seminars in Tokyo, Moscow and Berlin. My main interest is a work in progress on class-related intertexts from Dickens, Zola and Dos Passos in Scandinavian novels från the 1930s and 1940s. Theoretically – concerning the approach to the text – my base is phenomenological, but I’m also interested in New Rhetorics, where new framings by Richard Walsh and a notion such as the rhetorical situation by Bitzer add to my long-standing interest in rhetorical positions in prose texts. Since 2020 literary a project on literary value in Swedish and American literature, in collaboration with Anna Linzie, is the main focus of my research.