Ground breaking research co-authored by Avit Bhowmik published in the Proceedings of the National Academy of Sciences presents six interventions that can rapidly transform societies for climate action.

Safely achieving the goals of the Paris Climate Agreement demands a worldwide radical transformation of societies to help bend the emission curve immediately and halve global emissions no later than 2030. But, this is not an easy task! Even if some motivated individuals unite behind climate action, we are locked in a society that encourages burning fossil fuel. The good news is historical evidence suggests that sometimes small systemic interventions can contagiously change people’s behavior and can rapidly transformation societies.

What are the systemic interventions to rapidly transform our societies for climate action? Avit Bhowmik, an Assistant Professor of Risk and Environmental Studies at Karlstad University asked this very important question of our time with an international group of researchers. They elicited answers from international multidisciplinary experts and delved into scientific literature for historical evidences of such transformation. And then, in an article came out recently in the Proceedings of the National Academy of Sciences (PNAS), they outlined six key interventions, what they call “social tipping elements” that can rapidly and radically transform societies.

Six social tipping elements
The experts suggest that six systemic interventions can overlap and amplify each other and activate contagious processes of rapidly spreading technologies, behaviors, social norms, and structural re- organization across societies. These are:
1. Remove fossil fuel subsidies
2. Build carbon-neutral cities
3. Divest from assets linked to fossil fuel
4. Reveal the moral implications of fossil fuel
5. Educate about climate and engage, and
6. Disclose emissions information

They firmly believe that these tipping elements can lead to disruptive changes required for a sufficiently fast reduction in anthropogenic greenhouse gas emissions.

Not impossible
The experts claim that some of these systemic changes are already occurring. For example, the ripple effect of Greta Thunberg, who learned about climate change in primary school and became a catalyst to spark a global movement for climate action, shows the power of education and a single individual’s sense of urgency and agency to instigate large scale change. They urge everyone, including financial investors, business managers, home owners, teachers, and youth, to play a vital role and be the critical minority that will tip the global society toward a sustainable future.

- The window of opportunity of climate action is rapidly closing. These six interventions can rapidly transform our societies’ working mode, says Avit Bhowmik. Spread the news, but most importantly, Act, Act Now!

Access the full article here and the feature in The New York Times here. 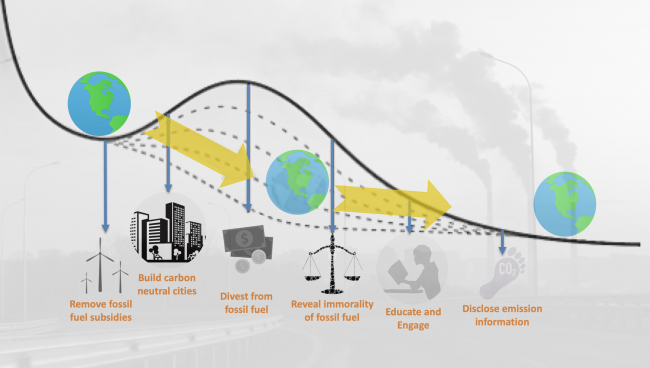 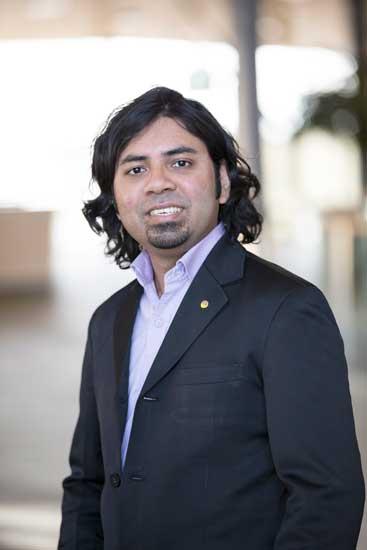