Just like many other industries, the wind power industry needs to manage large amount of real-time data. The data is transferred over a wide range of networks and affected by different kind of network components. Computer Science at Karlstad University participates in the European H2020 VirtuWind project, which develops network management systems based on virtualized network components that support wind power industry.

The network infrastructure is experiencing a transition from hardware based devices to virtual network components which are much more flexible to deploy, manage and operate. As a partner to Deutsche Telekom, Computer Science at Karlstad University is one part of the VirtuWind project. Another partner in the project is Siemens.

“Data from the wind turbines are transmitted via a number of different networks, each one managed by their own operator. However, in order to provide predictable end-to-end performance, those networks need to be orchestrated to provide the required guarantee end-to-end in terms of latency and bandwidth, e.g. from the sensor in the wind-turbine, over several operator networks, towards the data center which hosts the analytics and control software. By using Network Virtualization and Software Defined Networking, a much more flexible management and operation of such networks is possible,” says Andreas Kassler, professor at Karlstad University and data communications expert.

Test plant for virtual network structures
As part of the VirtuWind project, a test environment has been created in connection with a test wind farm in Brande, Denmark. The test plant is designed to reflect a typical wind farm and has a mini data center attached to it. The test plant is used to build and test a virtual network infrastructure adapted to an inter-domain industrial control system. During the autumn 2017, Andreas Kassler and Vipin Rahti, project assistant, developed an orchestration system for virtual networks together with the project partners, which has recently been installed in the test environment in Brande.

“Our contribution to the project is developing a system that is used to monitor, control and orchestrate multiple SDN Network Controllers, which may comprise one or more networks. Through our system, the networks can be controlled by software instead of adjusting or replacing hardware. The test environment in Brande is currently adapted for the wind power industry, but our developments can also be used in other types of industries,” says Andreas Kassler.

VirtuWind is a project funded as part of the EU’s Horizon 2020 framework. The project has been running for almost three years. Computer Science at Karlstad University participates in the project during the autumn of 2017 and the spring of 2018. In addition to Siemens, a number of well-known international industrial companies participate, including Deutsche Telecom, Intel and NEC. The academy is represented by King’s College London and the Technical University of Munich. 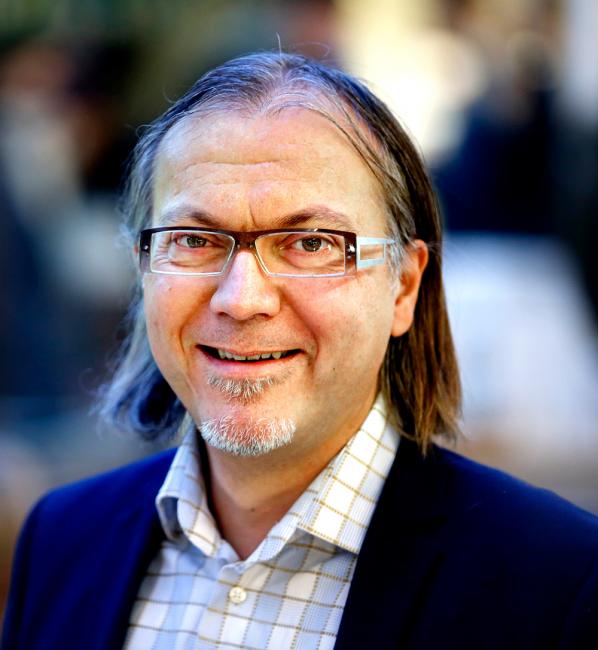 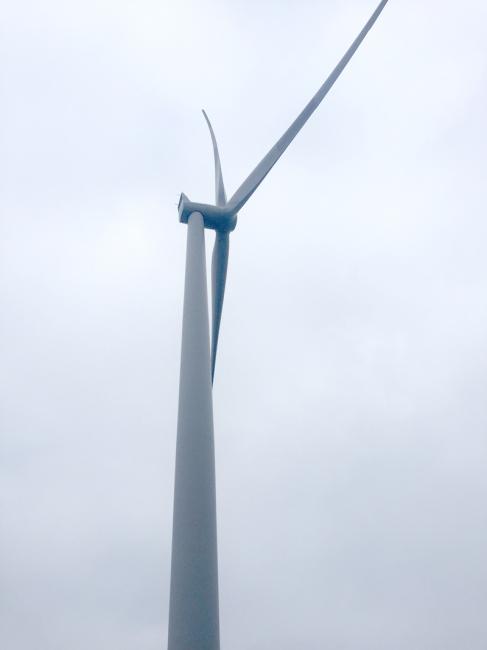 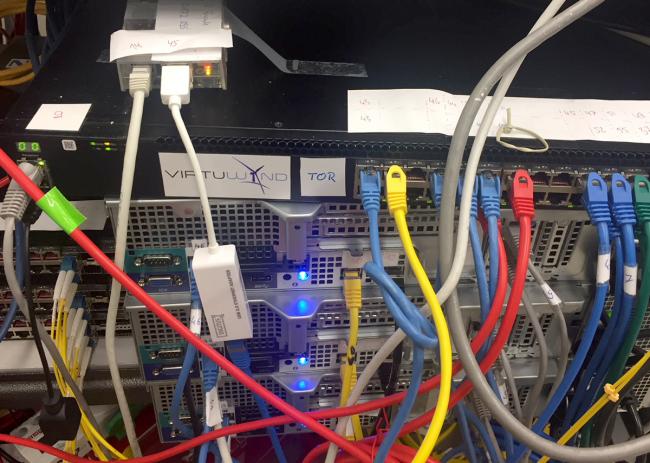