There is a great need to test the stability and performance of mobile broadband networks. A transnational European platform for testing mobile broadband networks has been developed by the MONROE (Measuring Mobile Broadband Networks in Europe) project. The platform is now open and accessible to external actors. The opening was announced during a conference on Internet measurements.

In 2015, the MONROE project commenced with the aim of designing, building and running an open platform for conducting live tests on mobile broadband networks. As one primary target, the platform can be used to identify key parameters that influence performance of mobile broadband networks, thereby facilitating reliable, realistic and meaningful assessment and evaluation of network performance.

Measurement data is collected by placing equipment in the form of measurement nodes at different places in Europe. Some nodes are located at fixed, stationary points, while others are located in mobile environments like busses or trains. At present, measuring equipment has been placed in five European cities: Karlstad, Oslo, Turin, Pisa and Madrid.

Since the start of the project, two open calls have been arranged for external parties to apply for funding and access to the platform to run tests.

“Both calls have been very successful and resulted in many good applications. It is now exciting to open the platform to a larger group,” says Anna Brunstrom, professor at Karlstad University and researcher in the MONROE project.

The opening of the platform to external parties was announced at the “2017 Internet Measurement Conference (IMC)” which was held in London on 1-3 November. At the conference the poster “Measuring and Assessing Mobile Broadband Networks by the Community, for the Community” was presented.

“The poster presentation was a great opportunity to inform about our platform and announce its opening to external parties and also encourage them to use it for measuring mobile broadband networks,” says Anna Brunstrom. “Actors who may be interested in conducting tests on the platform include operators, app developers and other researchers.”

MONROE, Measuring Mobile Broadband Networks in Europe is financed by Horizon 2020, the EU framework programme for research and innovation. In addition to Karlstad University, the following partners participate in the project: 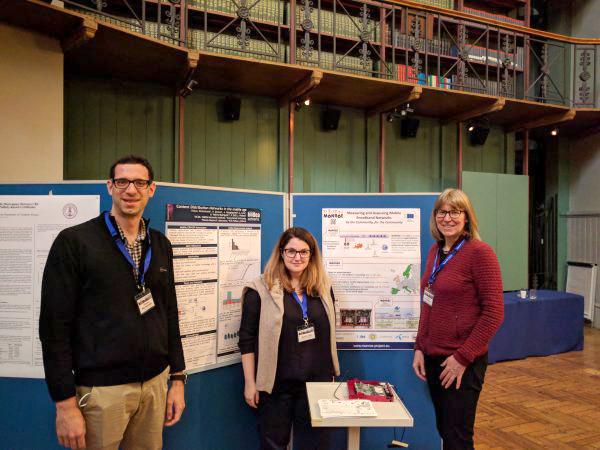 The MONROE team during the poster presentation at IMC 2017 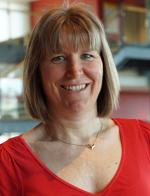 Anna Brunström, professor at Karlstad University and researcher in the MONROE project 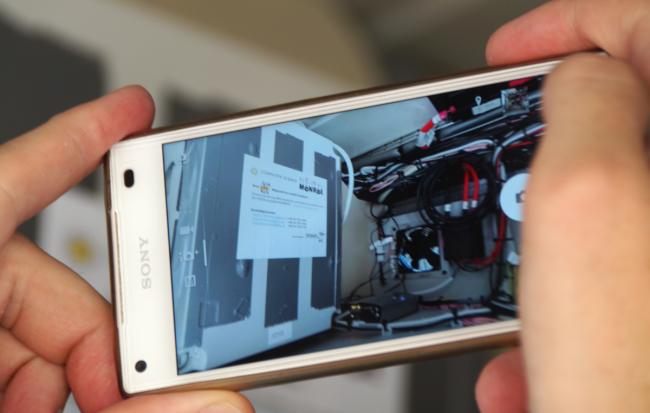 One of the Monroe nodes (measurement equipment) placed in a buss

The MONROE team during the poster presentation at IMC 2017

Anna Brunström, professor at Karlstad University and researcher in the MONROE project

One of the Monroe nodes (measurement equipment) placed in a buss