Mobile broadband gives 30% lower performance than normal broadband. This is shown in a new study presented by Karlstad researcher Mohammad Rajiullah at The Web Conference 2019, a top-ranked (A*) conference held on the 13th –17th May in San Francisco, USA.

Smartphones and mobile broadband have revolutionised web use. Consumers demand user-friendliness and fast connections, and companies are competing to achieve the same high performance offered by the fixed broadband internet.

"The result indicates that mobile broadband connections show a performance loss of over 30% compared to normal broadband, with additional performance losses when users move. The loading time of webpages is most affected by the handover of mobile broadband, because a smartphone switches between networks," says Mohammad Rajiullah. The measurements also indicate that the new web protocols H2 and QUIC, which promised improved performance, do not make a noticeable difference.

"The work shows the importance of large-scale measurements. The mobile web ecosystem is very complex, and we have therefore chosen to publish the data openly so that it can be validated and used in further research," says Mohammad Rajiullah. 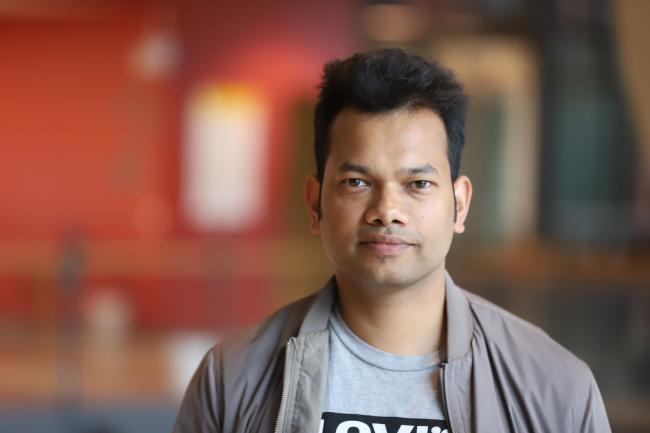