Choppy Skype calls and films on Netflix that suddenly start buffering. Such types of latency can be extremely irritating, but will soon become a thing of the past. Toke Høiland-Jørgensen, researcher at Karlstad University, has developed a solution for smarter WiFi that may soon be in all our homes.

“WiFi technology is used everywhere because it is cheap and simple. The quality is not always great, but performance can be improved by directing data streams in smarter ways. In this way, the queueing that results in extra latency in WiFi networks can be avoided,” says Toke Høiland-Jørgensen, who recently obtained his doctorate in Computer Science from Karlstad University.

During his doctoral studies, Toke evaluated different algorithms and implemented them on WiFi networks where many devices (including WiFi routers for home use) use the Linux operating system, the most commonly used operating system for computers, phones, TVs, etc.

Algorithm prevents queueing
Phones, computers and TVs are often connected to home WiFi networks. The problem is that it is not possible to do two things simultaneously. It is not possible to have a FaceTime call and download a large file at the same time without latency, because this creates a bottleneck which will build a queue. When there is such a queue, traffic needs to be directed in a smart way, and this is exactly what the new algorithm does. Toke illustrates the problem with an elephant, mice and a penguin.

“The large file can be compared to an elephant blocking the way, while the FaceTime call is like mice. Until now, it has been impossible for the mice to get past the elephant, despite the fact that they are so small that it should be possible. Here the penguin, the Linux mascot, comes in with a smart algorithm and opens new paths for the mice to pass. The algorithm ensures that those things that are time-sensitive, where one wants to avoid latency, are prioritised.”

Toke’s improvements are included in the latest version of Linux installed on new products. Impatient users who are technically inclined can already install the new software on their home routers, since Linux uses open source code. 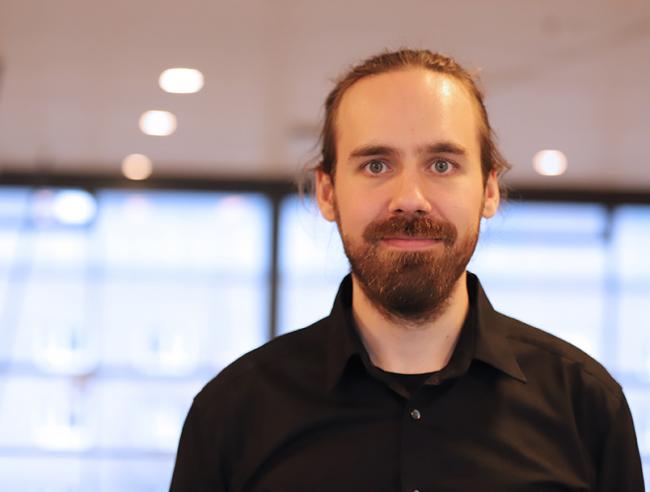