Research at Karlstad University shows that sludge and ashes as paper mill residues can be used as effective fertiliser. This involves biochar, that is, carbon from organic material returned to the forest and thus closing the cycle.

"Biochar has many beneficial effects on the environment," says Maria Sandberg, senior lecturer in environment and energy systems and research leader for the project. "Our lab experiments show that by enriching biochar we can produce a very effective fertiliser for forest plants. If we bring biochar back to the forest, it will remain stable for a long time. In this way, carbon is bound up and there is less carbon dioxide in the atmosphere, which counteracts global warming."

Biochar returned to the natural cycle
When trees grow, they absorb carbon dioxide from the air and nutrients as well as base cations from the soil. When trees are felled for pulp and paper production, nutrients and base cations gather in sludge and ashes. A small segment of carbon accumulates in the waste from the purification plant, which purifies the process waste water. By transforming sludge into biochar and mixing it with ashes, among other things, a new type of soil conditioner improvement is produced which can be used in forest nurseries or directly in the forest. When the biochar is returned to the forest, both acidification and carbon dioxide emission can be reduced.

"We have conducted a pilot project with lab studies in 2018, and last autumn, Vinnova notified us that we were granted around SEK 2 000 000 to the project, which now moves into the next phase," says Maria Sandberg. "The companies involved invest the same amount, bringing the budget up till around SEK 4 000 000. The participation of the Forest Agency also means that we can carry out research in forest soil, which is fairly unique in the world, and in March we will cultivate new plants of fir and pine trees"

Enriched biochar becomes pellets
Forest fertilisation of the future can, in other words, be produced from pulp and paper production residues. By mixing sludge and ashes from Stora Enso in Skoghall and enriching it with nitrogen from the purification plants in Karlstad municipality, fertilisers in the form of powder pressed into pellets are produced. It is of course valuable to the forest industry that residue previously classified as waste products can be turned into profit.

The research project started in 2018 and is a partnership between Karlstad University, Stora Enso, Paper Province, Karlstad municipality, Econova, Mellanskog, Forest Agency and Umeå Energy. The project, which will end in 2022, is funded by Vinnova and the participating partners. 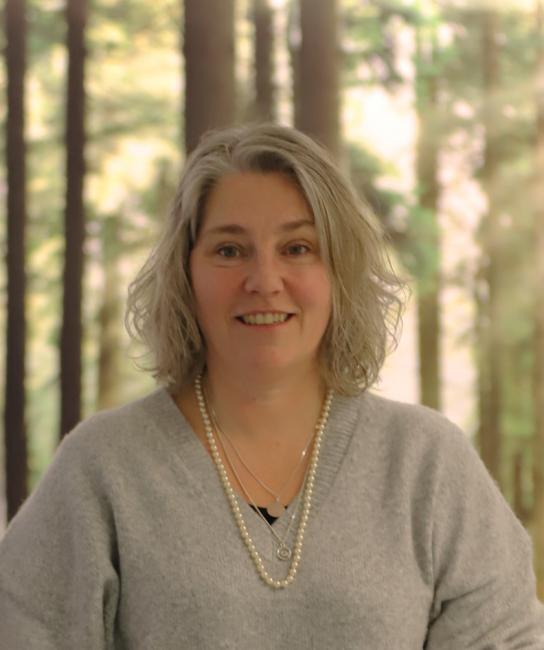 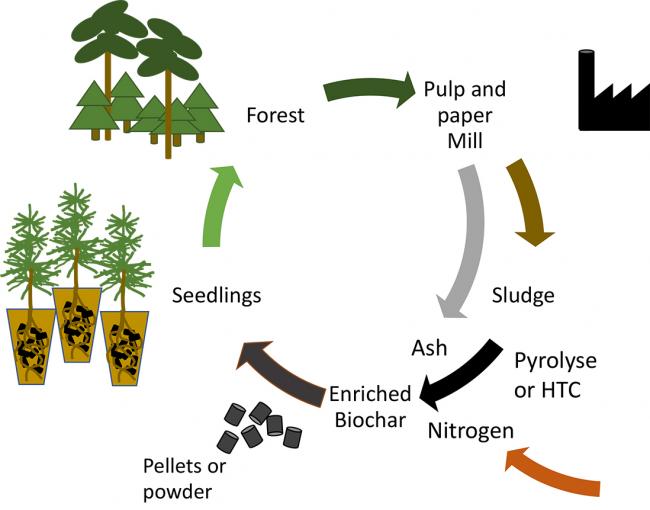