Many people start a new year by making new year’s resolutions, often to make a change and start a healthier life. At the same time, research shows that only a few of us are able to keep our new resolutions. Perhaps the best way is to go all in, and create a new habit that is done every day - a run streak.

A run streak means running at least 1 mile (1.6 kilometers) or a minimum of 20 minutes every day for a set period of time, without fail, and has become a popular movement all over the world. Let's take a look on why it is so difficult to change one's behavior - a question that has preoccupied many psychologists and researchers with many theories and explanatory models - and why run streaks can be a way to success.

There seem to be two circumstances that make it challenging to maintain new behaviors. First, the old behavior never really disappears. It becomes dormant, but is not deleted from the behavioral repertoire. The second is that behaviors are situational. The new behavior is easily disrupted when the situation changes, for example the everyday stressors of returning to work after a period of Holiday vacation. According to Daniel Kahneman, a world-renowned Israeli-American psychologist, the new behavior requires more cognitive energy than the old, habitual behavior. It is thus, both easier and less energy consuming to return to old habits, no matter how harmful and unwanted they are.

Although it is difficult to change behaviors, it is not impossible. From a psychological perspective, there are intuitive advantages by doing a run streak. A known method for strengthening behavior change is to be as concrete as possible. It is easier to work towards a clearly defined goal, such as "20 minutes of running every day", than a more abstract goal "I should start running regularly". Also, the fact that 20 minutes does not sound like a long period of time increases the probability that you actually get the activity done.

If we again look at Kahneman's (and Lovello's) theory of "choice bracketing", which demonstrates the importance of long-term thinking and being able to place decisions in a larger context, this strengthens running in a continuous series as a behavior change strategy. Here, every single decision is important. If you only think of it as running "a little more often", there is a great risk that each run is seen as an isolated event (narrow choice bracketing). Thus, the importance of each run decreases and you choose to do something else instead. By putting each run in a larger perspective (broad choice bracketing), the probability of continuing to run increases. In this perspective, both previous and subsequent activities become important, as each individual activity counts towards the whole. In addition, self-esteem and motivation are strengthened after each occasion, which in turn increases the probability of running again tomorrow.

In a way run streaks is a way of gamification, where the focus can alternate between the activity of running and the performance of completing the series or runs. This is the same phenomenon that we have seen among experienced runners who, with the help of so-called wearables, create a running history that motivates them or prompts them to go for a run even when there is no motivation. Thus, there seems to be good reason to accept a run streak challenge, in order create a behavioral change that lasts longer than six weeks. 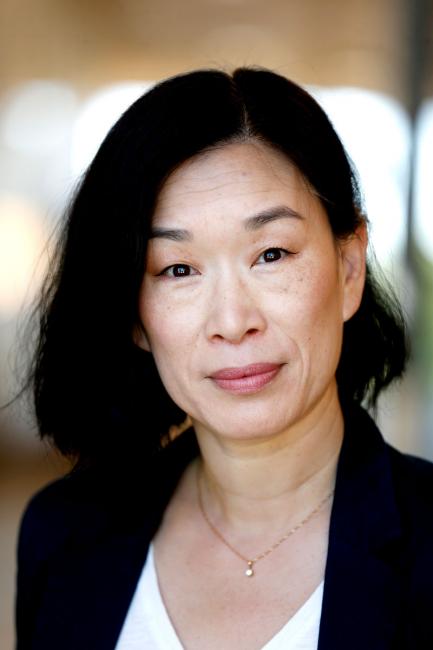