The research article “The role of perceived comprehension in idea evaluation" has been recognized as a top 20 most read article in Creativity and Innovation Management during 2017-2018.

Amongst scientific articles published between January 2017 and December 2018 the article received some of the most downloads in the 12 months following online publication.

Abstract
Idea evaluation is a vital stage in the front end of innovation, which helps managers decide the direction of future innovation projects. Often, idea evaluations are crowdsourced from users in order to know their preferences. However, since early ideas are incomplete, evaluations may be exposed to cognitive bias. Previous research suggests that people have a tendency to fill in the gaps in idea descriptions and understand them implicitly, but this can lead to additional processing and result in the undervaluation of the idea. This study tests the relationship between idea completeness, the assessors’ subjective comprehension, and the perceived quality of early ideas for public transport services. The results show that there is no consistently direct effect between completeness and idea quality, which suggests that idea evaluations do not rely on informed decision‐making (i.e., decisions based on the provided information). In fact, people who think they comprehend an idea also perceive its quality more higher than people who do not comprehend it. An increase in completeness acts as an aid for comprehension. These findings have important implications for idea management, and point to the significant effect of incomprehension during evaluation, something which needs to be taken into account when using crowdsourcing. 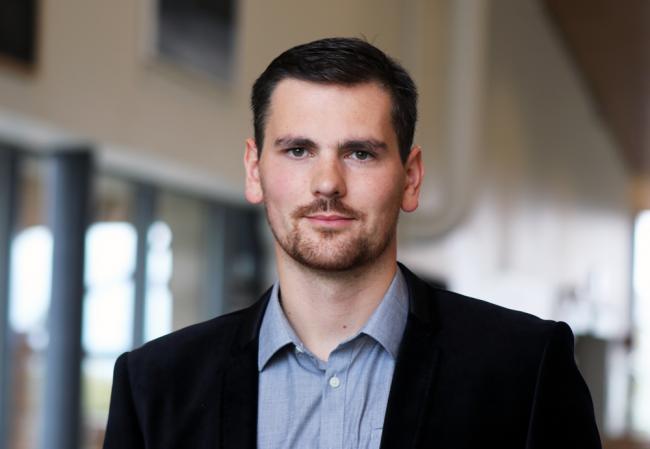