Welfare services are intended to provide care, aid, and support to individuals in need. However, and in spite of well-meaning intentions, support is sometimes experienced as patronizing, misplaced, or an abuse of power. In the current era of New Public Management (NPM), service users are seen as customers and the demands for measurable outcomes rise. Now more than ever, we need to understand the problematic sides of power relations that operate within the welfare state. That's why the EMER network – Explorations of Marginalised people’s Everyday Resistance – was started. 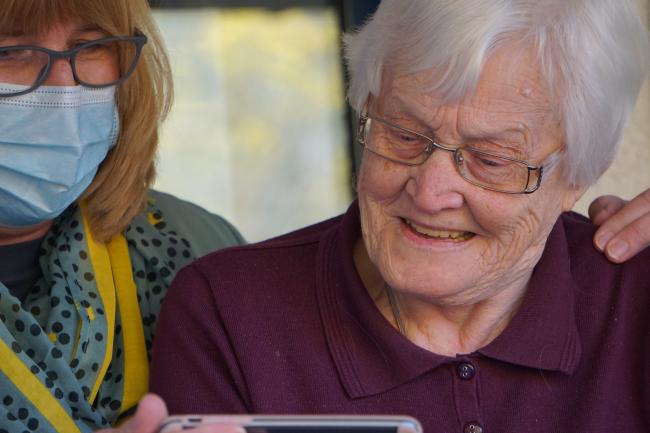 Everyday resistance is a concept developed to explore how disadvantaged groups in subtle and discreet ways resist injustices, power abuse, or acquire resources. However, little is known about the forms these resistances take among the users of welfare services.

Building the network – three workshops to develop a research programme

The EMER network brings together researchers from three different research areas that previously had relatively little interaction: Resistance studies, Studies of welfare service provision and service users, and Institutional ethnography (IE). To start off collaboration within the network, three workshops will take place during 2022–2023 in which the participants will jointly develop a multidisciplinary research programme that will ensure future production of knowledge that is useful for welfare service users.

The novelty of the EMER network is that it explores theoretically, methodologically, and empirically how the concept of everyday resistance, which has been applied empirically in other parts of the world, can be employed in the context of the Nordic welfare state. Another novelty is to use IE as a method of inquiry explicitly and systematically in relation to the concept of everyday resistance, something which has not been done previously anywhere. Additionally, since IE is still a relatively uncommon approach in the Nordic countries (except in Norway), an additional benefit is to expose more researchers in different career stages to the productive potential of IE.

The network is funded by The Joint Committee for Nordic research councils in the Humanities and Social Sciences (NOS-HS).