The Swedish academic system may seem confusing at a first glance. This is a good place to start your search for information about studying in Sweden and to learn some basics about how the academic system works here. 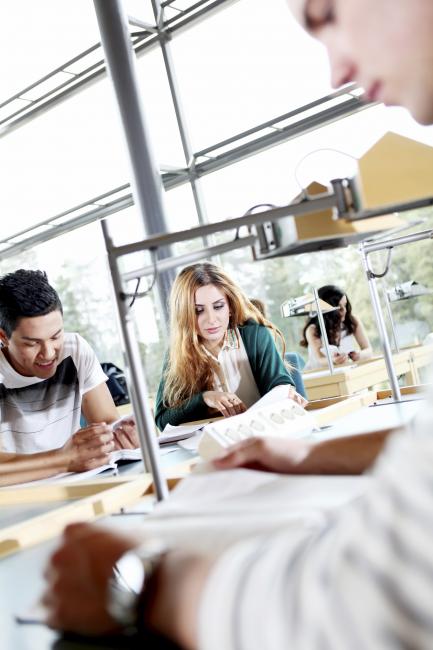 Students working in a library

Courses are credited in ECTS (European Credit Transfer System). Courses are assigned a number of credits depending on the amount of work students need to carry out in order to achieve the expected learning outcomes.

1.5 ECTS credits are equivalent to one week’s workload of 40 hours, including lectures, classes, contact hours, assignments and independent study. This means that a course which is allocated 15 ECTS credits has a workload requirement of approximately ten weeks full-time work including examinations.

In most faculties and disciplines the grades awarded are:

In engineering departments, the following scale may be used:

Please note that only Swedish grades are given to students. Karlstad University does not translate grades into other grading scales.

The academic year is split into two semesters, autumn and spring. The majority of courses and study programes start in the autumn. The autumn semester starts in late August and continues until mid-January the following year. The spring semester starts in mid-January and finishes in early June. An Introduction week is held one week before the official start of the semester.

Students working in a library