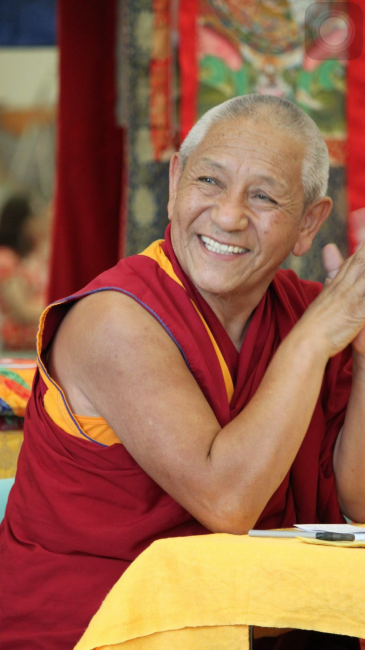 humanitarian projects for Tibetans, Nepalis and Indians in South Asia, for example building schools, building homes for orphans and street children, helping elderly and disabled people, giving scholarships specially to less fortunate girls and so on. Whatever he undertakes is in the spirit of love and compassion for others.

Pema Dorjee has worked as a Tibetan language teacher in Tibetan Children's Village School in Dharamsala. Later he became the Principal and finally he became the Director of the school. From 1995 to 1997 Pema Dorjee worked as Principal for Teacher's Training Centre where Swedish and Tibetan teacher trainees have had very interesting and meaningful interactions. From 1997 to 2003 Pema Dorjee worked as Principal of The College for Higher Tibetan Studies in Dharamsala where again Swedish and Tibetan students have had a very fruitful collaboration. This college offers studies in Buddhist philosophy, Tibetan language and Social administration and so on.

Pema Dorjee has also worked as active member of Higher Tibetan Text Book Committee and member of The Service Commission in Tibetan Exiled Administration, appointed by His Holiness the Dalai Lama.

During his stays in Värmland Pema Dorjee has also visited many primary and secondary schools in the region. He has had good talks and discussions with the teachers and students as well as participation in the classroom, teaching. He has also lectured at the Värmland Museum. Pema Dorjee’s broad interest in Värmland has resulted in a children’s book in Swedish about his life in Tibet to which His Holiness the Dalai Lama has written the preface.