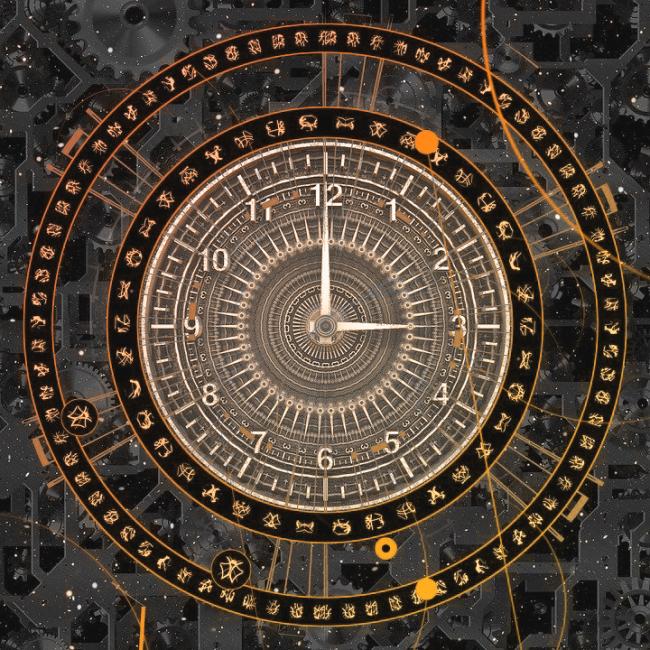 Specfic 2021 is organized by the Swedish Network for Speculative Fiction. The Network for Speculative Fiction is an informal network of researchers, critics, and others who engage professionally with the speculative genres (science fiction, fantasy, horror, utopia/dystopia, post-apocalypse, etc.) in various media. The purpose of the network is to provide a forum in which the members can exchange ideas and further their knowledge of the speculative genres. Specfic 2021: Time and History is the network’s first international conference.

Specfic 2021 will feature keynotes by Professor Edward James (University College Dublin), Dr. Merja Polvinen (University of Helsinki), and Professor Jonas Linderoth (University of Gothenburg). The conference program and a presentation of the keynote speakers can be found here.

A number of rooms have been pre-booked at Scandic Hotel Winn for participants of Specfic 2021. The room rate is SEK 1001 (single room) / 1321 (double room). For further information about hotel reservations, see the registration form.

All conference participants will receive a 72 h travel pass for Karlstad public transport. Travel directions to Karlstad University can be found here.

Just like the Roman god Janus, speculative fiction looks into both the past and the future in its attempt to make sense of the bewildering clutter of events, phenomena, and ideas which constitute the present. Traditionally, science fiction has been the arena for speculating about the future, while the past has been the domain of the fantasy genre. However, fantasy may also take place in the present, as testified by the increasingly popular urban fantasy genre, and even the future can accommodate fantasies, such as Nalo Hopkinson's Brown Girl in the Ring. Meanwhile, subgenres such as alternative history or steampunk may be said to constitute science fictions of the past. In the shape of “creation stories,” speculative works such as J. R. R. Tolkien’s Silmarillion and C. S. Lewis’s The Magician’s Nephew narrate the beginning of history, whereas the apocalyptic and post-apocalyptic genres speculate about the end of history—and what comes after. And many forms of speculative fiction portray the evil that comes from the past to threaten the present, whether in the guise of an ancient vampire, a Dark Lord returning, or an alien roused from its aeons-long sleep.

Specfic 2021 is arranged with the financial support of Riksbankens Jubileumsfond.