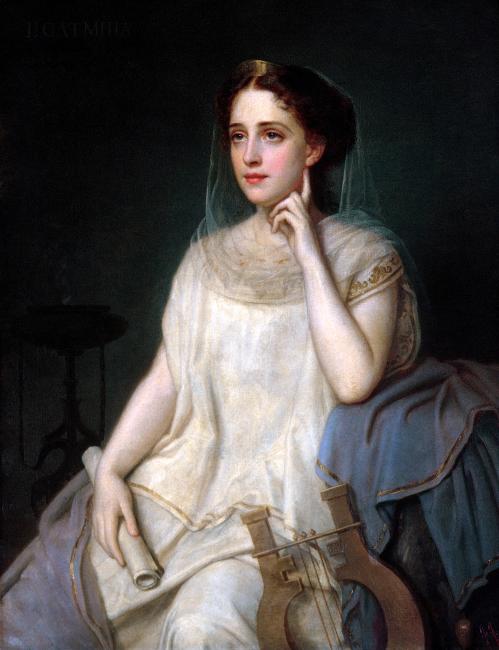 Registration will be open from 10.00. The whole conference will be held in Building 12 (campus map). Find additional travel information and maps below the programme.

Laura Wilder is the author of Rhetorical Strategies and Genre Conventions in Literary Studies: Teaching and Writing in the Disciplines, which underscores the centrality of rhetoric also to the teaching of literature and other academic subjects. Throughout her research, Wilder explores the ways literary scholars, like other disciplinary specialists, tacitly share a distinct set of rhetorical strategies for effective argumentation which support the production of new knowledge, highlighting the often unacknowledged role of these argumentative conventions in the undergraduate literature classroom.

Ratna Elisabet Kamsvag, “Genre studies: The rhetorical power of and in paratexts”

Christer Ekholm, “The Rhetoric of Form and Content: Reading and Teaching Literature as Writing”

Magnus Ullén, “The Hegemony of Symbolism: Charles Eliot Norton and the Rhetoric of Examinations”

Anna Forssberg, “Rhetoric Where not Expected? Some Crossroads between the Theories by Wolfgang Iser and Richard Walsh with Examples from John Dos Passos USA Trilogy”

Title “The Resistance to Rhetoric”

Andrzej Warminski is professor of English and a specialist in 'literary theory'--with the stress on the word (and the question of the) 'literary'--from Plato to the present. His two most recent books, Material Inscriptions: Rhetorical Reading in Practice and Theory and Ideology, Rhetoric, Aesthetics: For De Man (both 2013), document his interest in the question of reading, of language, and of the rhetorical dimension of language.

Barbara Ching and Abby Dubisar, “The Kairos of Mushrooms: A Collaboration on Public Memory and Cultural Transmission”

Helene Blomqvist, “Listening to Voltaire: The Process of Secularization and the Rhetoric of Blasphemy”

Marinette Grimbeek, “Scientists’ Fictions and The Collapse of Western Civilization”

Karl Ekeman, “”The Swedish Nationalist Environment: From Barbarism to Solecism”

“The Forgotten Tools of Learning: Rhetoric and the Arts”

Roy Eriksen is Professor English Renaissance Literature and Culture. He is the author of The Building in the Text. Alberti to Shakespeare and Milton (2001) and the co-editor (with Toril Swan) of Rhetoric Across the Humanities (1999).

Marcel Inhoff, “The Rhetoric of Self: Robert Lowell, John Berryman and the Autobiographical Self”

Peter Wikström, “The Face Caught in the Form of Masks: Emojified Writing and Resistance to Phoneticism”

Lawrence Newport, “The Rhetorical Educational Use of Silvayn’s 95th Declamation for English Lawyers and Law-students of the Late 16th and Early 17th Century””

Anna Swärdh, “Portraiture in Anglo-Swedish Exchanges in the Early 1560s”

“Rhetoric and Literature in Ancient and Modern China: Themes and Impact on Chinese Culture and Social Change”

This talk will introduce three representative literary texts from China: One is from 4th century B.C.; another one is from China’s Cultural Revolution (1966-1976); and the third one is from post-Mao’s China (after 1976). I will identify themes (moral and utilitarian appeals, appeals of class struggle and radicalization, and appeals of returning to conscience/human nature) in these texts respectively and analyze the rhetorical impact of each work on Chinese thought and social change in different time periods of Chinese history. In doing so, I hope to exemplify and shed light on the connection between rhetoric and literature, as well as similarities and differences between China and the West.

Jon Viklund, “The Concept of Rhetorization in Literature”

Andreas Jacobsson, ”The Sincerity of Actuality: The Rhetoric of Leo Hurwitz’s Dialogue with a Woman Departed”

Janne Lindqvist, “The Language of Emotion and Rationality from Gorgias to Aristotle”

“Fictionality as Rhetoric”
The nature of fictionality, predominantly in the sense that applies to narrative fiction, has long been a subject of interest to both philosophers and literary theorists. Accounts of fictionality have tended to privilege either the represented “worlds” of fictions, and readers’ relations to those worlds, or the problems of truth and reference that fictions present to an understanding of the communicative act. There are also, however, a range of positions that conceive of fictionality as a distinct rhetorical mode of communication. My talk will aim first to charaterise the distinctiveness of this rhetorical approach to fictionality, and then to distinguish among different theoretical positions within that approach. Among these rhetorical approaches, I will make a case for the greater theoretical coherence of my own account (of course), and elaborate upon the conceptual utility of thinking about fiction this way. In particular, I’ll discuss three kinds of inquiry that are facilitated by the theory of fictionality I favour, and sketch out some of its implications. The kinds of research I have in mind are: historicising projects that trace cultural variations in the import of fictive rhetoric; explorations of the use of fictive rhetoric in communicative contexts beyond generic fiction; and research into the communicative force of fictive rhetoric in fictions across different media.

Bus to the university

In order to get from the hotel downtown to Karlstad University, which is the conference venue, bus number 1 from the town square is the most convenient and cheapest option. The final destination for bus 1 is “Campus” and it takes about 10 minutes from the square to “universitetet,” which is the stop for Karlstad University. When you get off the bus you will be facing in the direction of the main entrance of the university so just cross the street and the piazza and enter at “Huvudentrén.”

Going back downtown to the square, bus 1 is either marked “Centrum” or “IKEA.”

You will, when you register, be provided with a three-day ticket on Thursday, and you’ll have unlimited access to the orange city buses on Thursday, Friday and Saturday. But for your first trip, to the university: The bus tickets should be purchased before getting on the bus. There is a ticket machine by the stop on the square and one up by the stop at the university. You can also buy bus tickets in the chain of small stores called “Pressbyrån.” Among other places, there is one on the square close to the bus stop, one close to the train station, and one by the university.

Below, there are maps for how to get to the Swedish–American Center (Reception buffet dinner on Thursday) and The restaurant Terassen (Conference dinner on Friday).