The meeting was a two-day virtual event with the purpose to introduce the topics and visions of WASP-HS and to get to know each other.

The doctoral students hold positions at the Swedish universities which are members of one of the 16 research projects that are run in the WASP-HS program. The graduate school will build a community where the research students can learn from each other and support each other through their PhD studies, as well as during their continued careers by means of alumni activities.

The WASP-HS graduate school will contribute to the diversity and inclusion of AI related expertise and as such strengthen Sweden’s and Europe’s much needed soft-skills on AI and autonomous systems.

“The next step of the graduate school is the two courses that will be given during this semester that give an introduction to intelligence from a human and an engineering perspective respectively. The goal is to give the PhD students a common ground for their research and future thesis work,” says professor Christian Balkenius, director of the graduate school.

"It means access to one of the world's foremost networks in AI / ML research. As an affiliated PhD student, I get access to both doctoral student courses, collaboration platforms, study guidance, possible project funding and, a little later, funding for a possible postdoc. The meeting between the humanities and cutting-edge technology fits my research focus very well. Since I am interested in how democratic imperatives are articulated and internalised with in the programming and implementation of self-learning systems, and how citizens' data play a role in that equation, WASP-HS is just the right forum for me, says Petter Falk.

"I think it is a fantastic opportunity for real interdisciplinary collaboration and access to different views and research avenues on the relationship between artificial intelligence (AI) and society. The range of backgrounds we are currently working with - from political scientists all the way to astrophysicists - has already created interesting synergies and (motivating!) research challenges that many of us did not expect at this stage. From new epistemologies to methodological approaches, AI is a discipline and field of study that requires articulating this kind of collaborative efforts in order to tackle the current and future effects of technologies on our societies, says Pasko Kisic Merino.

Get more info at wasp-hs.org 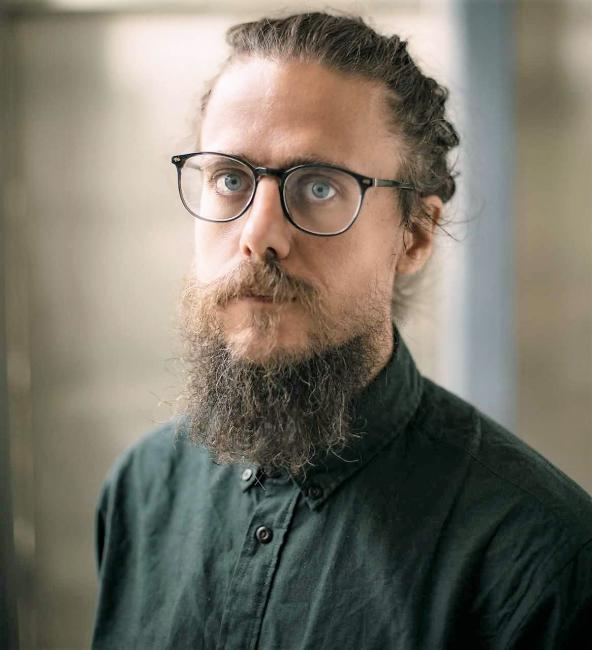 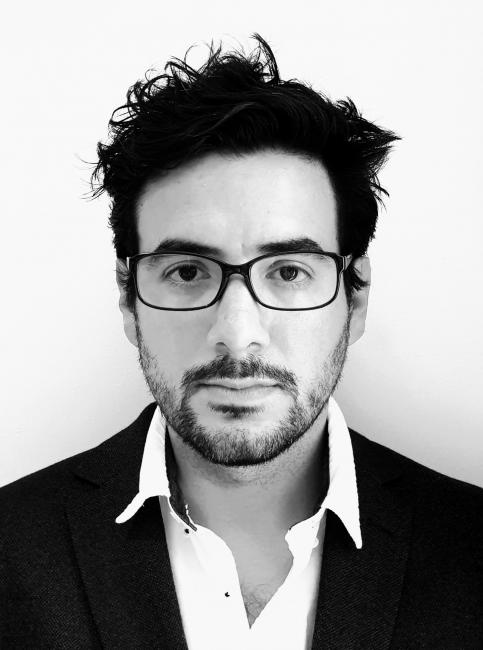 Photo: Private
"I think it is a fantastic opportunity for real interdisciplinary collaboration and access to different views and research avenues on the relationship between artificial intelligence (AI) and society", says Pasko Kisic Merino.

Photo: Private
"I think it is a fantastic opportunity for real interdisciplinary collaboration and access to different views and research avenues on the relationship between artificial intelligence (AI) and society", says Pasko Kisic Merino.