CTF blog: Fear and reluctance in the face of Corona

In the latest CTF blog, Charlotte Bäccman looks at the reactions to the Corona virus from a social psychological perspective.

Corona or COVID-19, is the virus that singlehandedly has isolated countries, crashed the world economy, and reduced pollution; and you have been forced to (re-)act in some way to its rampage. Today’s reality is contradictory, on one hand we are urged to extreme precautions before an imminent threat. On the other hand, the threat feels distant, not many of us have experienced its devastating effects. In this paradox, fear and anxiety thrive, and we all try to deal with this the best we can, some by blaming the Chinese and their dietary inclination as omnivores or the 5G, or by buying toilet paper. People in crisis need action and a scape-goat. If there is no tangible cause, anything could happen! Our illusion of life as linear and predictable would collapse. Someone has to be blamed and something must be done!

Let us recount the events in Sweden in three simplified steps. First, Corona happened on the other side of the globe. Second, it seemed foremost to be dangerous for older persons. Third, the first cases in Sweden originated from skiers returning from the Italian Alps. Even now we could (re-)act in terms of self-serving bias, “this concerns others, not me”. Next, the spread was instant and unpredictable, not only connected to those who had been to Italy. We were advised to limit travel, to keep distance, and to wash our hands. Somewhere along the way, the media filled up with people telling everyone how to act, questioning experts’ recommendations and governmental precautions; shops worldwide run out of toilet paper. At the same time, some people go about their lives as planned B.C. (before Corona).

Self-proclaimed experts - nothing new. Social media have created a platform where facts seem negotiable. An opinion on the matter suffice. Especially, when voiced by someone popular. This could be explained by the Halo-effect, that is a person who is good at one thing (politics, sport) is believed to be good at other things too, regardless how unrelated, for example virology. Sadly, this makes an unfruitful discussion of apples and oranges (pun intended) as facts appeal to your rationality whereas opinions appeal to your feelings. In times of crises, opinions may be confused for facts - encouraging fear and conspiracy theories.

The fascinating hoarding of toilet paper can be explained by conformity, we tend to do like everyone else, even when we know it is wrong; or by social contagion - our penchant to mimic those socially and emotionally close to us. The latter, would explain why some hoard and others watch in fascination. Another explanation is offered by the principle of scarcity, where our fear of missing out causes rushed decisions. A more elaborate explanation is offered by deterioration bias. Basically, we believe that the world is becoming more dangerous, which evokes fears and anxiety, making people behave irrationally. In relation to the recently revived prepping, where amassing medicine and food seems more rational, the hoarding of toilet paper highlights people’s fears and irrationality.

By now most of us have realized that we need to accomplish flock-immunity via the common mission of social distancing. We are likely to all catch this virus on steroids, and it needs to be done cautiously to stay within the capacity of our healthcare system. The aim of social distancing has been craftily illustrated by burning matches and buckets of water. Still, some people still go about their lives as B.C. Repeated information about risk groups and mild symptoms seem to have fuelled individualistic behaviours (“I’m young, therefore not at risk”), without regard for others and overlooking the threat on a societal level. Thus, we have failed to appeal to their altruism and shared social identity, to see themselves as part of a community with shared responsibilities. The idea of a shared social identity is the building blocks of society, and in times of crises, essential to survival. Indeed, many rally to generously offer their help to those in need. The speech to the nation by our Prime Minister, who repeatedly appealed to us as a nation, further emphasise our need to act as a community.

In sum, our children better take notes, or else it seems like some will seek comfort in neighbours and friends, others in toilet paper and denial - leaving our nation decimated in the face of a Zombie apocalypse. 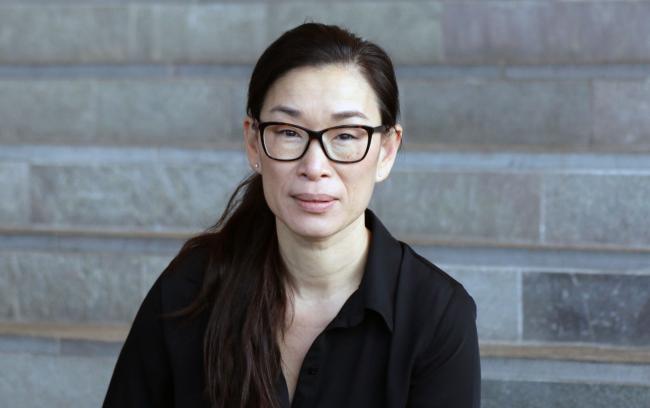