Ander Visiting Professor Vargo named among the world´s most cited

Professor Stephen L. Vargo, Ander Visiting Professor at Service Research Center (CTF) at Karlstad University, is once again named among the world´s most influential researchers as he appears on prestigious lists published by Clarivate Analytics and Stanford University.

Stephen L. Vargo is for the ninth consecutive year named to Clarivate´s Highly Cited Researchers list for 2022 in the business and economics discipline. On the 2022 Stanford-Elsevier list of science-wide author impact he is shown as number 3 for 2021 impact and number 5 for career impact among marketing professors worldwide.

– The Anne-Marie and Gustaf Ander Foundation for Media Research, CTF and the university have played a significant role in these achievements, through the support for and input into the development of my work, says Professor Vargo. CTF researchers have both served as important co-authors and advocates through most of my academic journey. I look forward to continuing this mutually beneficial relationship.

Stephen L. Vargo is a Shidler Distinguished Professor and Professor of Marketing at the University of Hawaii at Manoa. He has been presented several awards for his research and is the author of a number of best-selling books. Vargo has over 100 publications and more than 70,000 citations according to Google Scholar. 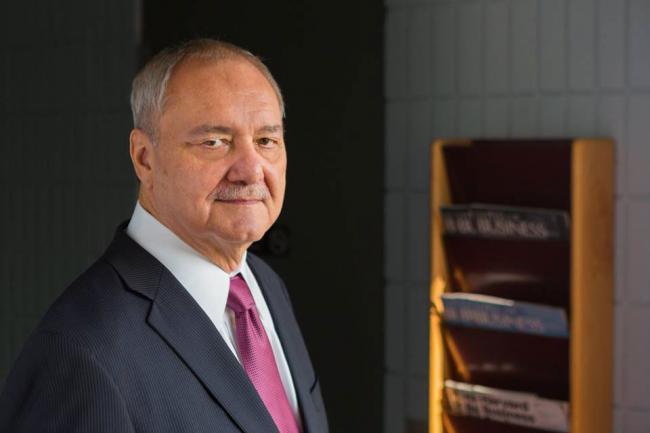