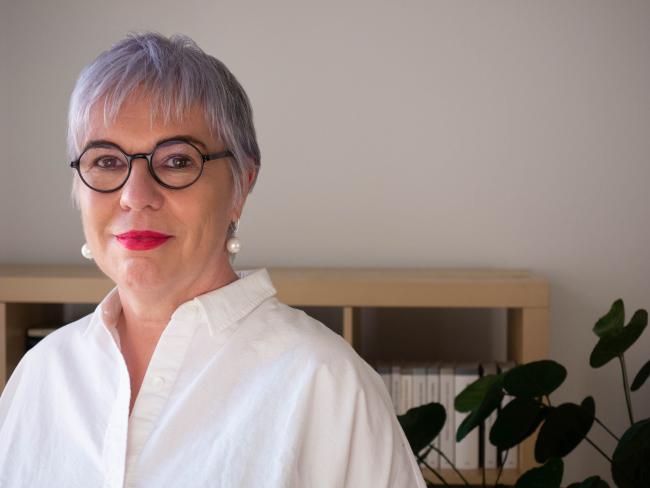 Andrea Pető is a historian and a Professor at the Department of Gender Studies at Central European University, Vienna, Austria, a Research Affiliate of the CEU Democracy Institute, Budapest, and a Doctor of Science of the Hungarian Academy of Sciences.

Her works on gender, politics, Holocaust, and war have been translated into 23 languages. In 2018 she was awarded the 2018 All European Academies (ALLEA) Madame de Staël Prize for Cultural Values.

She is Doctor Honoris Causa of Södertörn University, Stockholm, Sweden.

She writes op-ed pieces for many international and national media.