Celebrating the Nobel Prize in Physics 2021

A brief trip through complex systems: What do flocks of birds, turbulence of flows, spreading of rumors and motion of human crowds have in common? by Adrian Muntean

The systems whose parts can lead to emergent properties that can hardly be inferred from properties of parts are called complex. Observing such complex systems, one sees that fluctuations, occurring in seemingly disordered agglomerations driven by physical, biological and/or social interactions, are able to lead to coherent patterns that evolve in time. Collective behaviors magically arise out of disorder. Imagine the coherent group motion of a large community of fish. How will this motion adapt when a single predator will attack such a large community? In this talk, I will enumerate some of the highlights of the work by G. Parisi (Rome) - recipient of the 2021 Nobel Prize in Physics. The talk will focus mostly on his influence on the study of collective animal motions. Following the same line of thinking, I will show by means of simple examples involving human crowds - complex systems that we study in Karlstad - that collective behaviors can arise out of very simple mechanisms 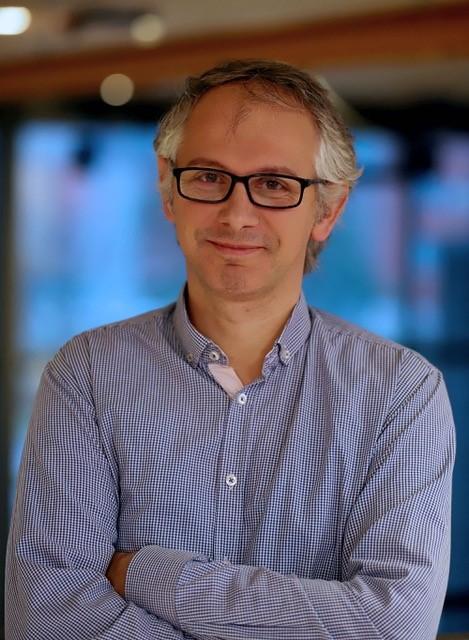