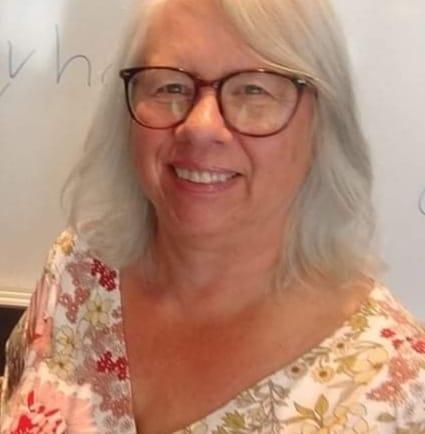 At the age of 11 months, my parents and I moved from Sweden to Vancouver, Canada. I grew up there and went to schools in Vancouver, Burnaby and Coquitlam. A few years after my parent's divorce, my mother took me and my two younger sisters back to Sweden. I was 14 years old and did not speak any Swedish. My first vocation was hairdressing and I had my own beauty parlour for a few years. After that I did various jobs such as hospital cleaning, temporary music teaching and reporting for a local newspaper, Nya Wermlands-Tidningen. While doing an interview, I found out about Functionally Oriented Musictherapy, which turned out to be my first academic degree. Music and English teacher from grades 4-9 and a graduate diploma in Special Needs Education followed along with various university courses. Before becoming a lecturer in Music and Special Education at Karlstad University, Sweden, I worked in a remedial group for almost ten years. Working with children diagnosed with, for example,autism, ADHD and Tourettes syndrom, I worked with music therapy but also teaching the pupils to play rockband instruments and sing. This is where I got interested in doing research on music and autism. The interest in First Nations comes from experience and knowledge  from witnessing, but also hearing stories about stimatization and marginalization of First Nations, as individuals and Nations,  in BC, Canada. On April 21st 2017 I became a PhD in Psychology at the University of Eastern Finland.