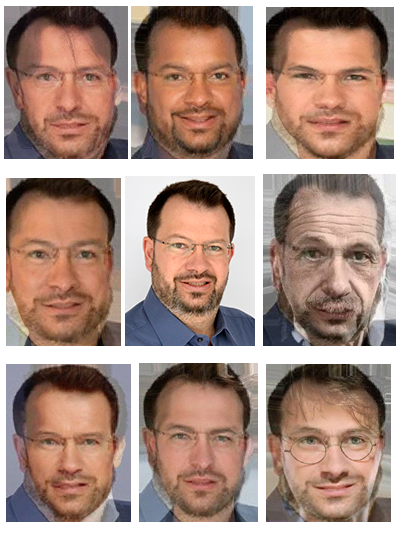 Previously, Lothar was a senior research scientist at the Norwegian Computing Center (Norsk Regnesentral, NR) in Oslo, where he worked from 2007 until 2015. He used to work as a researcher at the T-Mobile Chair for Mobile Commerce & Multilateral Security at Frankfurt’s Johann Wolfgang Goethe – University in Germany from 2002-2007.  There, he did PhD research on the topic of constructing privacy-friendly information systems. Before, he was employed as a product manager in IT security by fun communications GmbH, Karlsruhe, Germany where he was responsible for IT security product definitions in the areas of PKI, signature law application and secure e-payment, and additionally working on ITSEC security certification.  He has received his diploma from the University of Saarland in Saarbrücken in 1999 where he graduated with a specialization in computer security and cryptography.
Lothars work focuses on the analysis of security and privacy requirements in upcoming application areas. Particularly he worked on the deployment of privacy functionality into new systems with respect to requirements engineering and verification, and the assessment of privacy risks and impact.
Lothar is an experienced researcher who worked on international projects such as PETweb II, EU uTRUST IT,  the EU-funded IST PRIME, FIDIS and WiTness projects as well as the CEN-ESSI-Workshops on signature standardization. He has published in various international proceedings, writing with international co-authors.

Magazines, Editorials and other articles